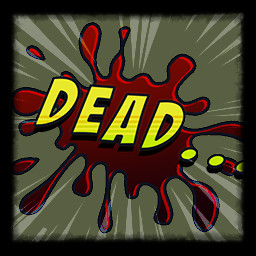 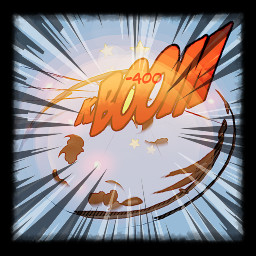 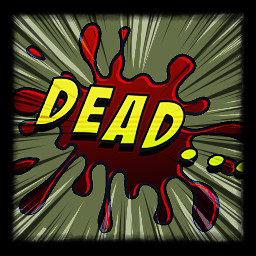 “Originally we were planning to launch April 16th, and move on to our next project. however, we were blessed with some incredibly passionate beta testers and they helped us see the full potential of this game. after all of there excitement and ideas, Loren and I decided the best thing for this game was for the community to join us and we make Space Raiders in Space this game the best we can, together.”

“our current estimate is to launch sometime in summer of 2020, however, this can drastically vary depending on the feedback we get and what kind of features and content the community would like added to the game.”

“Threw out early access we will be adding more progression mechanics, content, Bosses, and short term goals for the player to try to achieve, and be rewarded if they do.”

“The game currently is at the playable state we originally were planning on launching it with. the decision to enter early access was due to the wave of ideas on how to expand on our original game idea to make it better.”

“For the first portion of Early Access, Space Raiders in Space will be free, anyone who downloads it during this time will keep it free forever as a thank you for the support you gave us in those early days of development. as we near completion we will be assigning a final price.”

“The original game Loren and I had planned was compleated, our Early Access is about building Space Raiders in Space into the best game we can, together. every task on our development todo list from here on out was put there due to community feedback.

all of our development conversations are public on our discord, we welcome our players to join us in every step on our journey to make space raiders in space the best game we can, together.”
Read more
Check out the entire Destructive Creations franchise on Steam

Small actions can have a profound impact.

Space Raiders in Space is a wave defense roguelike based around 5 orders: Attack, Defend, Cower, Search, and Build. Command your almost competent crew to loot weapons and supplies, build defenses, and fight their way through the Bugpocalypse.

- Have your raiders scavenge materials from their surroundings and use them to design and build elaborate fortifications, hopefully keeping your crew a safe distance from the bugs' sharp and stabby parts. With over a dozen defensives, there are many build strategies to explore.

- Your crew is armed with enthusiasm and a bunch of weapons (assuming you have been looting), but not much intelligence. Issue commands to individuals or the group as a whole, then hope they know how to follow instructions. It's up to you to tell them when to search, what to build, how to fight, and more. Or else they'll all die horribly violent deaths, Probably that second thing.