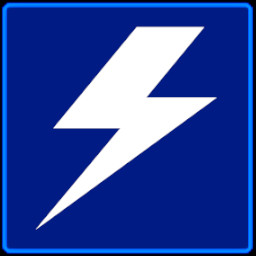 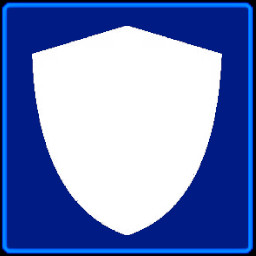 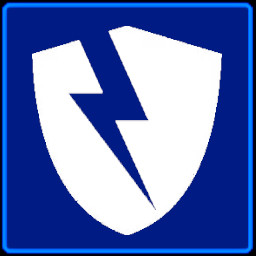 “Underwater Wars is being developed by the forces of just one person. I need community feedback to test and improve the existing mechanics and balance in the game before the full release.”

“Underwater Wars is planned to be in early access approximately for 6-8 months.”

“In the full version of Underwater Wars, it is planned to add new story campaigns, additional maps for the Survival and Skirmish modes, new submarines and modules, the ability to play for all the factions present in the game, and much more.”

“There are no plans to change the price after the full release.”

“Community feedback is a very important factor in the development of a game. I need to know if the existing mechanics are working correctly and how interesting they are to the players. People can leave feedback on the Steam forums, and I will listen to them and keep working on the game.”
Read more

Underwater Wars is a tactical turn-based strategy whose action takes place in the depths of the ocean.

2085. The war between the "Commonwealth" and the "Alliance" has lasted for more than 25 years. It began long before the cataclysm that led to the flooding of the entire planet. Until now, it is not known exactly what caused the cataclysm, but the warring organizations accuse each other of testing some kind of climatic weapon that put humanity on the brink of extinction. You have to go to the forefront and lead the main forces of the "Commonwealth". The ocean is a poorly studied, hostile and very dangerous place where, in addition to the "Alliance" submarines, you can meet embittered pirates, terrible underwater predators, mystical anomalies and much more that is hidden somewhere in the depths. You will face complex strategic tasks, for the solution of which you will have to competently use the available resources. Explore coral reefs, deep trenches, flooded cities and anomalous zones. Develop your technology to gain an advantage on the battlefield. Find out who is behind all the troubles of mankind and end the long war.

Features:
⚫ At your disposal are combat submarines of various classes and purposes.
⚫ A variety of modules and improvements.
⚫ 4 factions with their characteristics and unique abilities.
⚫ 3 modes for single player.
⚫ Submarine builder, where you can create your units and then use them in battle.