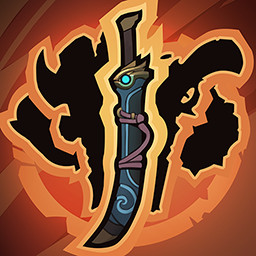 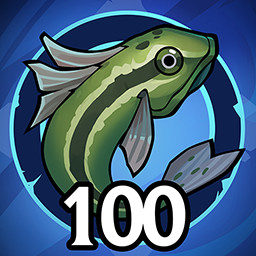 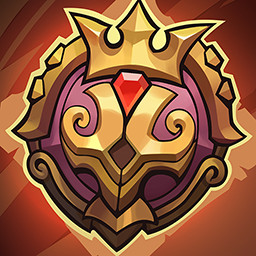 The Standard Edition of Ruined King: A League of Legends Story™ comes with the base game.

Purchase the Standard Edition of Ruined King: A League of Legends Story™ before December 16, 2021 to receive the launch exclusive Manamune weapon for Yasuo.