You are Verticus, a superhero equipped with a high tech, heat-resistant jump suit who must prevent the Earth’s destruction at the hands of an evil alien race known as The Obliterators!
All Reviews:
Positive (23) - 100% of the 23 user reviews for this game are positive.
Release Date:
Developer:
Hatchlight, Trepid Studios, Controlled Chaos Media
Publisher:
Moonshark
Popular user-defined tags for this product:
Free to Play Action Adventure Superhero Comic Book
+ 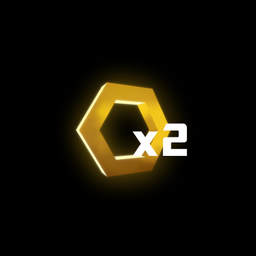 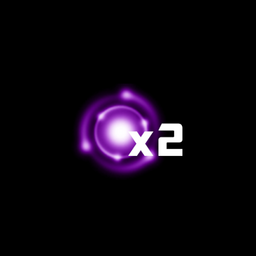 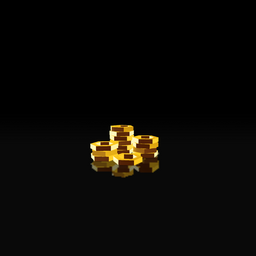 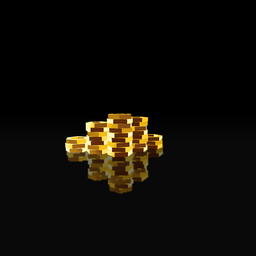 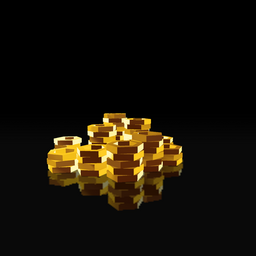 You are Verticus, a superhero equipped with a high tech, heat-resistant jump suit who must prevent the Earth’s destruction at the hands of an evil alien race known as The Obliterators!

Free-fall through the atmosphere and into the very center of our planet!
Avoid treacherous obstacles and alien attacks!
Battle fierce foes!
Collect materials to upgrade your suit!
Collect variant suits!
Save the Earth!
Excelsior!

Originally released November 15, 2012 for iOS only, Stan Lee's Verticus is now being updated by some of the original game developers and relaunched multi-platform starting here with Steam PC Mac Linux soon to follow on Android, iOS (again), Apple TV, and more!