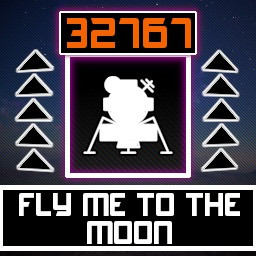 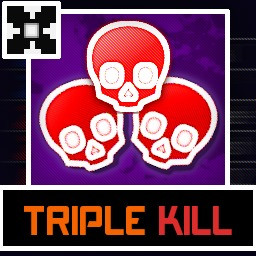 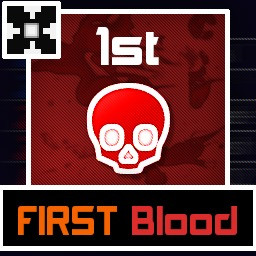 “Our arena shooter game is based on Cube2: Sauerbraten. We want to allow our community and the public the chance to provide us with as much feedback and input into the game system while we are still doing development.”

“Our plan is to expand the game with additional features such as extended support for Steam and SteamWorks, more content out of the box, campaigns, multi-language support. We will also want to allow content creators to modify the game modes itself.

With feedback from the community we expect to have a complete game with improved gameplay after the early access period.

Interest from the community will dictate our plans beyond this scope, but we have a solid plan to make the game complete until then.”

“The game is fully functional and can be played just fine. Currently there are five maps for testing the game. Respecting all licenses, we had to remove or replace a lot of the content which has been originally contributed to Sauerbraten.”

“Tomatenquark is and will always stay 100% open source.”

“Currently, Tomatenquark developers are very active on the forums and Discord, gathering feedback and bug reports to improve the game. We will work with the community to ensure the best gaming experience we could provide. Players can communicate with us on Discord at https://discord.gg/47rkQar

For more tech-savy feedback or contributions it is also worthwhile to have a look at our Github at https://github.com/tomatenquark”

Tomatenquark is a free multiplayer & singleplayer first person shooter, one of the Cube FPS successors.

The aim of this game is a fun old school deathmatch gameplay inspired by Quake.
Besides deathmatch the game features the rich Cube Engine 2 editor, bringing cooperative map/geometry editing in-game.

Tomatenquark is derived from the open source game Cube 2: Sauerbraten. As part of the community, we understand and support the Sauerbraten development line and its developers. We felt that some things should be different, which is why we created Tomatenquark, a completely free and open conversion of the original.

The game is set in a industrial environment where you shoot your fellow alien enemies. The default settings of the game will show blood when killing enemies. This behaviour can be disabled under "Settings -> Game -> Blood".