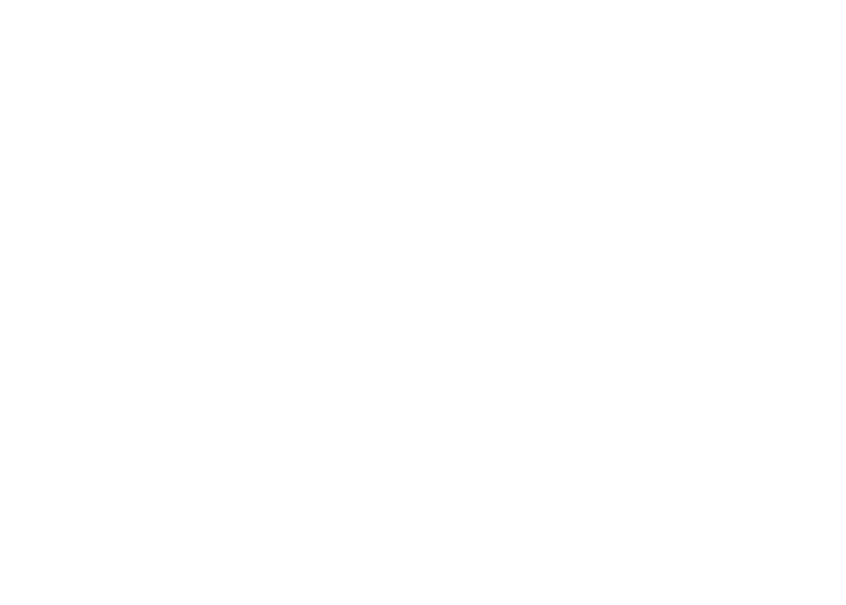 The Forest Cathedral is a first-person psychological thriller set on a remote island. Playing as scientist Rachel Carson, players will figure out why the island won’t let her leave. The game tells the real-life story of the attempted silence of Rachel Carson and her discoveries on the harmful pesticide known as DDT.

Slowly uncover the effects of DDT in this dramatic retelling of the story of Rachel Carson. Use advanced environmental technology to solve 2D/3D connected puzzles.

In The Forest Cathedral, players will experience: