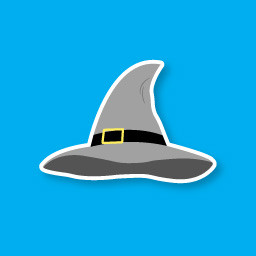 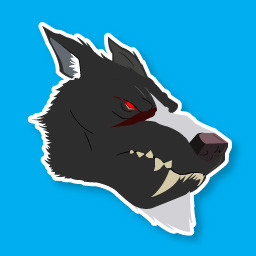 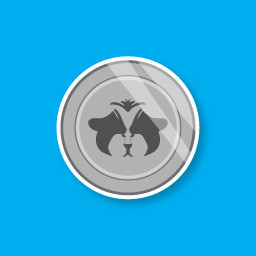 “In terms of content, you can play with your friends (fully supported local split screen or online co-op) the Lighthouse Cave, the Wookikota Forest and extra islands! These have their own unique puzzles, items and enemies! We’re also providing achievements and extra collectables during your journey.”