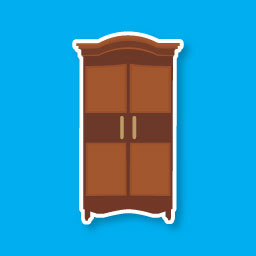 “In terms of content, you can play with your friends (fully supported local split screen or online co-op) our first level, the Lighthouse Cave! You and your adventuring buddies must uncover the mysterious reason behind why the lighthouse is broken. We’re also providing achievements and extra collectables during your journey.”