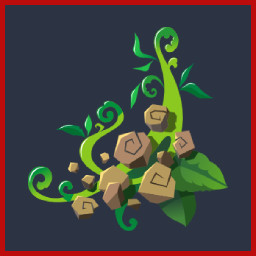 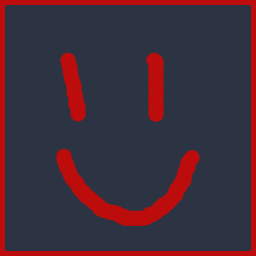 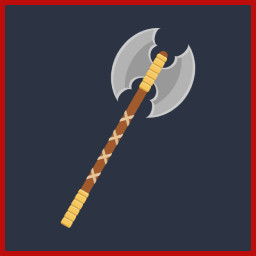 Melvor Idle is a feature-rich, idle / incremental game with a familiar feel. With over 22+ unique skills to tackle, you will always have something new to tackle.

Main features of the game includes:

This game is free from any and all Microtransactions.

Unlike other Idle games, I believe everyone who plays should be on an even playing field. This promise will be kept throughout the entire Development of Melvor Idle.

Melvor Idle is developed by only 1 person (Hi :D).

By purchasing this game on Steam, you are directly supporting my passion project, something I love dearly, and love to work on every single day.