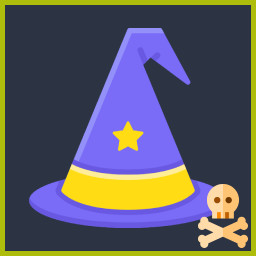 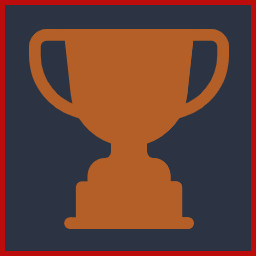 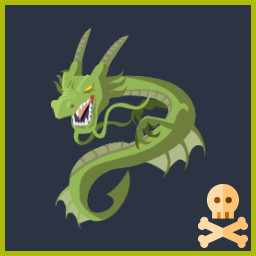 Melvor Idle is a feature-rich, idle / incremental game with a familiar feel. With over 20+ unique skills to tackle, you will always have something new to tackle.

Every skill in this game has its purpose, and interacts with other skills in unique and interesting ways. The training of one skill will benefit others, forcing you to make decisions about the best cause of action to take.

Combat has over 110+ unique monsters for you to face, utilizing Melee, Ranged or Magic attack types to gain advantages over your foe. You can level up Prayer, Slayer, and Hitpoints alongside your standard Combat

Combat comes sorted with many fierce and tough Dungeons for you to conquer. Each Dungeon contains a unique, tough boss at the end which in turn will provide massive rewards for completion!

Skills are your break away from the madness that is Combat. You can relax by training many different skills to aid in your journey. Currently, there is 12 separate Skills to progress away from Combat.

Do you have what it takes to conquer Melvor?