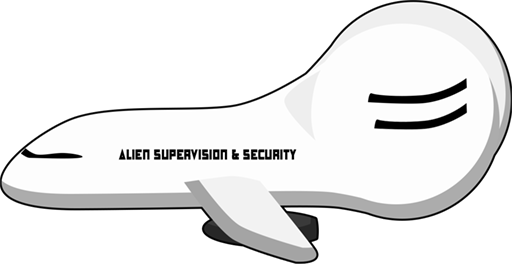 As part of Alien Supervision & Security unit you and your Blaster Squad is sent to investigate a formerly habitable planet that seems to be swarmed by alien monsters. Find out who's behind the invasion and bring them some explosive justice.

Weapons are leveled up increasing their fire rate, damage, and ultimate ability. You can unlock up to 4 attachments that can shoot different ammo types with different behaviors and bonuses. Combine different ammunition and build your ultimate monster killer. 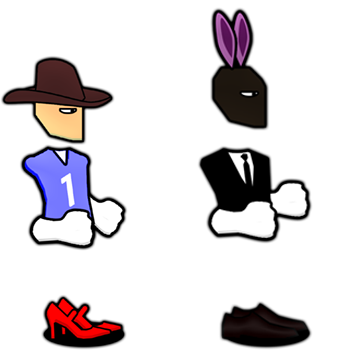 Characters have countless unique visuals and 4 unique ultimate abilities. The abilities help you work together as a team. You can revive other players, and having more teammates makes taking down the big monsters much easier. Collect points by killing monsters and level up your character's health, agility, and shield until you're ready to take on the final bosses! 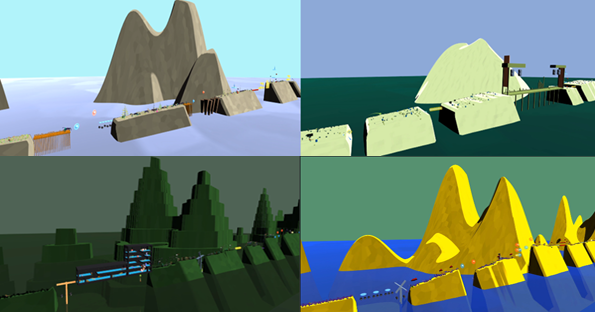 Your galaxy consists of 8 planets with different flora and terrain. Each planet contains multiple sectors with different obstacles, totaling in over 1000 playable levels.