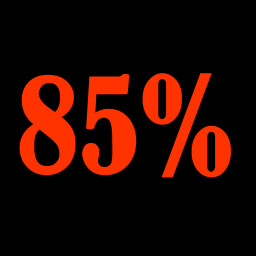 Hexagon Heroes is a turn-based multiplayer strategy game about controlling the map while balancing economics, military tactics and technology to overwhelm and destroy other players.

If you put too much effort into securing a thriving economy, you could be raided by a small army. If you invest too much into an early game army, you may find yourself struggling with the resiliency of a fully developed enemy kingdom.

The combat system in Hexagon Heroes is different from other games. When commanding a unit to attack another unit, you are prompted with a skill check. Skill check mini-games are an important part of getting a leg up on your opponent. Performing well during a skill check will directly influence the effectiveness of your attack!

Each hero will have four different abilities you can use to destroy your opponent! Skills can have lasting effects, like setting your target on fire, which last multiple turns outside of the initial damage.

In Hexagon Heroes, positioning matters! If you attack an enemy from behind, you will do bonus damage. This means that you will have to consider how you attack more carefully. Attacking a unit in one direction will leave your back and sides exposed in the opposite direction!