Strip Black Jack - Manga Edition
Developer
CritoGames
Publisher
CritoGames
Released
Apr 9, 2020
You've always wanted to know what your neighbour's beautiful daughter looks like naked and sleep with her? Now's your chance! At the beginning she is shy and fully dressed. But soon you will have the money to make her drop her first clothes for you!
All Reviews:
Mostly Negative (24) - 37% of the 24 user reviews for this game are positive.
Release Date:
Developer:
CritoGames
Publisher:
CritoGames
Tags
Popular user-defined tags for this product:
Strategy Casual Sexual Content Nudity Card Game Mature NSFW Sports FPS
+
Reviews
All Reviews:
Mostly Negative (37% of 24) All Time

This game contains nudity and the illustration of sexual practices.

In the end, you even get to sleep with her! 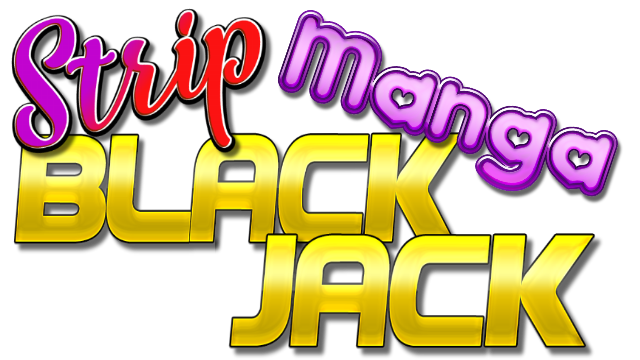