Aeon Drive
Developer
2Awesome Studio
Publisher
CRITICAL REFLEX
Rush through the cyberpunk landscapes of Neo Barcelona in Aeon Drive, an action-platformer with a speedrunning twist! Whether solo or in up to 4 player co-op, sprint and dash through many areas of the neon-infused city - and use your time and space-bending abilities to get ahead.
All Reviews:
Very Positive (50) - 80% of the 50 user reviews for this game are positive.
Release Date:
Developer:
2Awesome Studio
Publisher:
CRITICAL REFLEX
Tags
Popular user-defined tags for this product:
Precision Platformer Difficult Pixel Graphics Platformer Indie 2D Platformer Female Protagonist 2D Singleplayer Story Rich Adventure Cute Action Puzzle Platformer Atmospheric Retro Side Scroller Exploration LGBTQ+ Action-Adventure
+
Reviews
All Reviews:
Very Positive (80% of 50) All Time 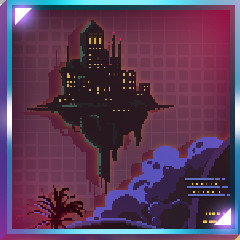 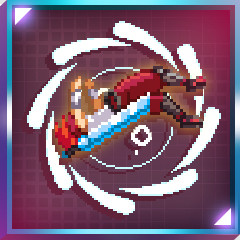 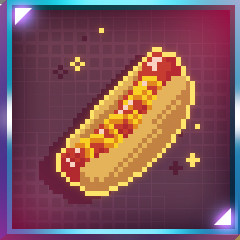 Rush through the cyberpunk landscapes of Neo Barcelona in Aeon Drive, an action-platformer with a speedrunning twist! Whether solo or with up to 4 friends, sprint and dash through many areas of the neon-infused city - and use your time and space-bending abilities to get ahead.

Set in the neon-colored landscape of Neo Barcelona, Aeon Drive is an action platformer with a speedrunning twist!

You’ll play as Jackelyne, a young space ranger from another dimension. Desperately trying to get home, she crash-lands her spaceship into the middle of a bustling metropolis, Neo Barcelona. With the power sword, teleportation dagger and unique skill to control time, Jackelyne has to find all the Drive Cores to fix her ship - and save the city from impending doom.