To the Edge of the Sky

This stunning post-cyberpunk indie visual novel is waiting for you to dive in. Explore the secrets of Olympia, the most technologically advanced country on Earth, as one of its top secret operatives. Can you complete your mission without regrets?
All Reviews:
Mixed (48) - 60% of the 48 user reviews for this game are positive.
Release Date:
Developer:
Ajané J.K. Célestin
Publisher:
Aeon Dream Studios
Popular user-defined tags for this product:
RPG Indie Adventure Action Casual Sexual Content Visual Novel Violent Cyberpunk Female Protagonist Sci-fi Post-apocalyptic Otome
+ 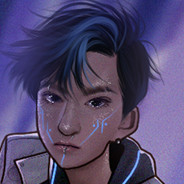 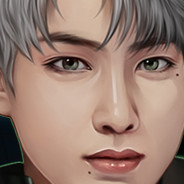 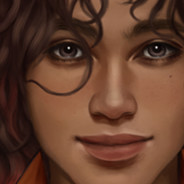 View
all 19
Title: To the Edge of the Sky
Genre: Action, Adventure, Casual, Indie, RPG

Play To the Edge of the Sky

Enter the year 2077 and become Seven, the newest addition to Phantom Alpha, a secret team who operates under the enigmatic government organization known as P.H.A.N.T.A.S.M. After joining, you find yourself befriending the other rookie on the team, an incredibly skilled youth known as Zero. As you meet the other members, you quickly learn that while vastly talented, each of them is clearly much more than meets the eye.

Regardless of your differences, you quickly learn what Phantom Alpha can do. But together, you soon discover that on the other side of the radiant world of light, lies an equally dark world of shadow. Can you complete your mission without regrets?

*Explore the secrets of Olympia, the most technologically advanced country on Earth, an an extended prologue and 7 chapters as you begin your journey as one of its top secret operatives
*Additional books planned in the future

This game contains written descriptions of graphic violence, some minor visual representations of said violence, alcohol, and allusions to sexual activity. There is one situation in which a character tries to seduce another through their abilities where the player must decide whether to resist or give in that may bring up associations of non-consensual sex for very sensitive players.