GameGuru MAX is a non-technical and fun game maker. It allows you to build your own game world, using creative and enjoyable tools. Populate your game by placing down characters and other game items, then press one button to build your game and it's ready to play and share!
All Reviews:
No user reviews
Release Date:
Developer:
TheGameCreators
Publisher:
TheGameCreators
Popular user-defined tags for this product:
Utilities Early Access Animation & Modeling Education Software Training Game Development Design & Illustration FPS Software
+

“GameGuru MAX has many new features that need time to bed down and be polished to a high level. This includes the implementation of a new rendering engine called "The Wicked Engine". With such a big change to the core rendering pipeline we need to time to ensure the new MAX version works well across a range of PC setups. Early Access allows us the time we need to fine tune all the features before we decide to release fully.”

“We expect to be in Early Access for about six months.”

“The full version will include a Multiplayer mode, allowing you to make multiplayer experiences, save them out and play them with your friends.”

“All features (except for Multiplayer) are now implemented.”

“We will actively communicate with the community via the Steam forums and our social media channels to ensure the product works well for all users.”
Read more
This game is not yet available on Steam

This application will unlock in approximately 5 days

GameGuru MAX boasts a completely NEW UI and a NEW faster interface! Plus: 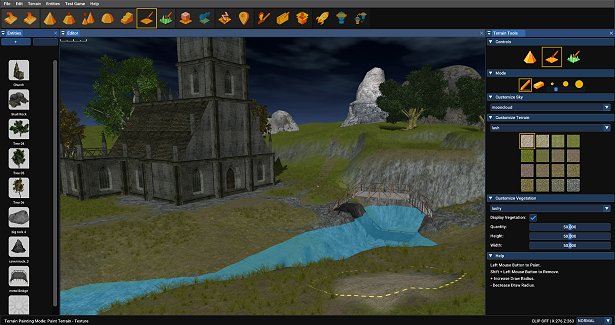 There’s also more fire under the bonnet with additional multi-core coding, to speed up loading and preparation steps. 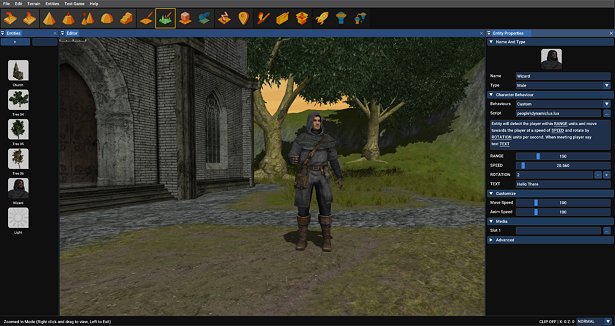 We've introduced a new 'DynamicLUA' system which allows the user to control script behaviors from simple gadgets, so users never have to touch a single line of code. 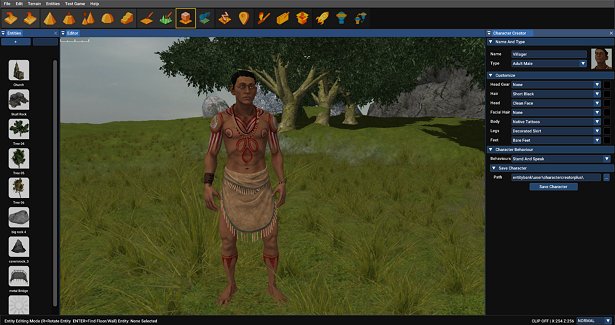 PLUS all the characters created will be able to perform gestures, head-look and lip-sync talk by simply recording your voice or typing the speech directly into the editor.

For a sneak peek into the progress of this development, check out the pinned discussion thread on the main GameGuru community page! Here is a handy link to our YouTube channel: https://www.youtube.com/watch?v=aD28Cm9kFfo&list=PLE-iCIs1FHEF8GIZftThVIRcAs1wJwGMg