As long as you stare at the pupil, you can get the magical night of the other person's memory. Attracted the protagonist to advance and retreat with her. At the same time, he was gradually involved in strange events.
All Reviews:
Very Positive (192) - 99% of the 192 user reviews for this game are positive.
Release Date:
Developer:
Cutlass
Publisher:
Pure Do
Popular user-defined tags for this product:
Free to Play RPG Indie Casual Strategy Anime Visual Novel Sexual Content Cute Horror Gore Nudity Singleplayer
+

There is a young girl who can acquire her memory by staring at the other person's pupils;
There is a young girl who treats two scary puppets, which are painted red, as parents, and live a weird day;
There is a sick sister who can manipulate hearts with a smile.
Our protagonist, after meeting these seemingly imperfect girls, was involved in a series of strange events.
It's like counting the memories of distant past with his fingertips. All the events slowly eroded his heart.
This is a bitter, yet memorable story.

"NOeSIS01_Story of Lying Memory" is an original AVG game with horror suspense. The game has a storyline of about 15 hours. Players will explore from the perspective of the protagonist "Shi Yu" through mouse clicks and options in the game to explore In this plot, step by step to reveal the truth of the matter.

PS:All of characters are more that 18 years old. 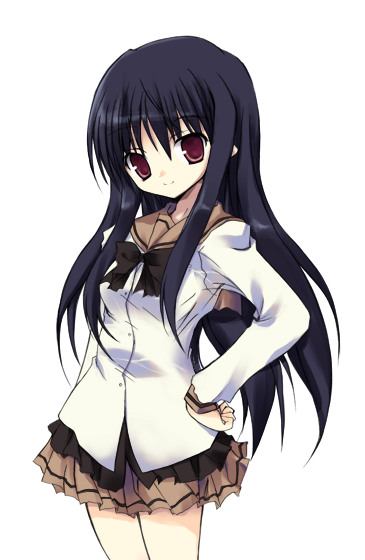 TAKASHIRO CHIYA
One year older than Shi Yu, she is the student president of the school.
The story begins when Shi Yu meets her on the roof. It seems to have the ability to spy on the memory of others, and even see the life of others; in addition, it can destroy the image of a person's body.
The dual personality owner acts as a "night" personality in NOeSIS01. 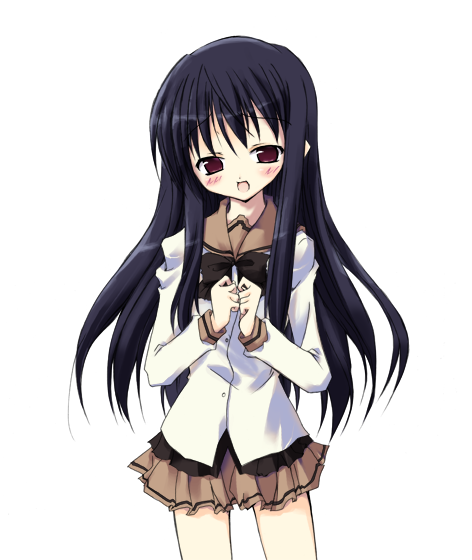 TAKASHIRO KAYA/MAYA
He became a biochemist at the age of 18 and is a talented researcher.
NOeSIS01, as an extremely gentle and smooth existence, has an exquisite appearance and is unpredictable.
She likes Shiyu. She gave everything, including life, to Shiyu.
Hostile people (including those who dumped themselves) will annihilate them without hesitation.
It's a shaking M, who doesn't touch any males except for the male lead (referring to like and girl lily), there is a more abnormal existence behind the male lead.

CHIYODA KOYOMI
Shi Yu's childhood plums of the same grade replaced the parents of Shi Yu and You Ji who were not at home, taking care of their diet.
Has incredible weirdness.
Shi Yu and You Ji are highly valued; hair is dyed (natural color is blue). 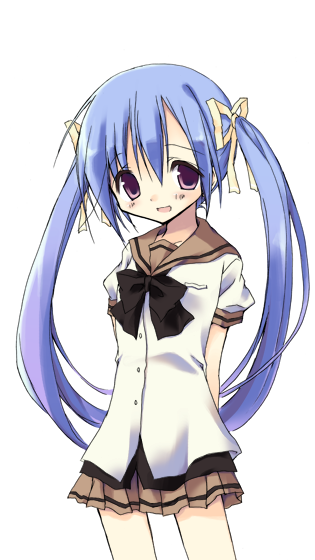 SHISHIKURA YUKI
As the dear (?) Sister of Shikura Shiyu, she still lives under the same roof.
Because of the "accidents" suffered in the past, both hands and feet were not very smart.
The mind is extremely clever, and he is keen to study philosophical theories, and he is highly valued by "overnight".

UZUSHIKI HARUKA
Appears only in the first episode. Shi Yu's classmate of the same grade, the head of the women's basketball department. I like cats very much.
Yao is more focused on speed than Xiao Yemei. (The punch is amazingly fast) 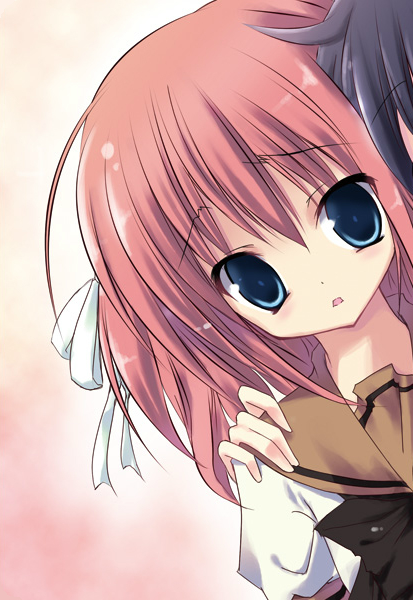 SHISHIKURA SHIGURE
This protagonist. Their parents have been away from home for a long time (repairing tunnels in India), and their sister, You Ji, lives on their own. The usual daily life is taken care of by Xiao Yemei.
Since the discovery of Qian Ye, who committed suicide on the roof of the school, he was involved in a series of incidents.
A two-dimensional otaku, cute in wearing women's

All of characters are more than 18 years old.
The game is not suitable for juveniles.
This game contains violence and gore.