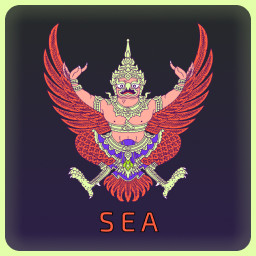 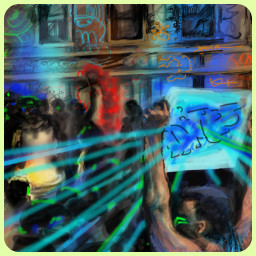 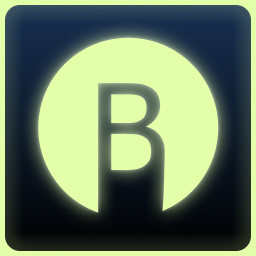 “As with any city building game, we know that we can build a funny simulation, with new mechanics and original settings, while using a relatively small number of building types and options, and then build on that foundation based on the feedback of the community.”

“I aim to release the full game in 1.5 years, but it may take longer.”

“I plan to have the following features implemented by the time of the full version's release:
- Possibility of building in almost all of the world regions
- Events and decisions
- Utopia/Dystopia rating of your city”

“The Early Access version allows you to:
- Build residential and factory zoning
- Build security structures to curb the crime and the unrest in your city
- Build basic infrastructures such as roads, sewers, and roadblocks
- Build a multi-level city: go underground, or up in the sky, or both!
- Save and load your game”

“The price will be higher once we release the full version.”

“We want the community to:
- Contribute to our building art through the Steam workshop
- Engage with us on the forum and provide feedback”

Skid Cities is a Cyberpunk City Building game. A sandbox where the mechanics and dynamics of a city follow a distorted, dark, twisted future. Build slums, incredibly high skyscrapers, cyborg nests, secret service black sites, factories, and more. Develop your city underground, or keep building on top of your city until you reach the clouds. Your city can be utopian or dystopian. Up to you.

The year is 2092. What used to be the United States is now divided into three main Trade Authorities. The rising sea levels have changed coastal landscapes worldwide and spurred the creation of multiple sea-only independent countries. Europe is still recovering from its civil war, 20 years after it. The rich are getting richer, augmenting their brains with technology. Androids are being produced at a scale never seen before. The world will not stop because of your city. You will have to navigate all of this as it happens.

Build your city on top of your city. Or below it

There is no limit to where your city can develop. Up in the sky? Just build tower bases and vertical streets. Deep underground, Asimov style? You can build up to 100 underground levels below your city. And it's not just esthetic: Your levels will influence desirability levels, industry, and each other.

Who said that dystopia is bad? You can make your city dystopic or utopian, up to you. You can also create areas of your city that are utopian and others that are dystopian. Your city will adjust based on that, no judgment.

As your city grows, it will attract attention from the rest of the world. Evil corporations may look into moving offices or even their headquarters into your city. Oh, organized crime may want to do that too. They will for sure be an influence on your city - wanted or not. You can try to kick them out, embrace them, or flat-out ignore them.