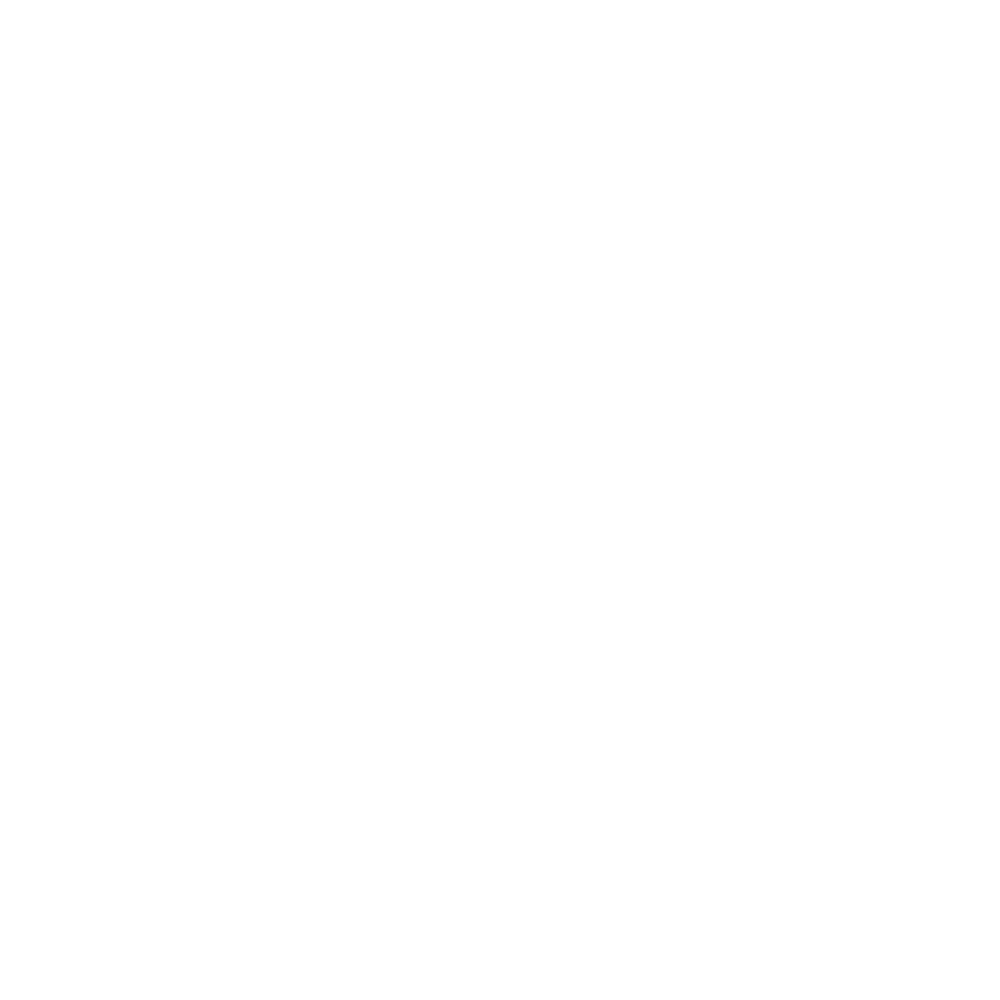 After every major version we will poll the players in semi-formal way to quantify player impact and response.”
Read more
Check out the entire KillHouse Games franchise on Steam