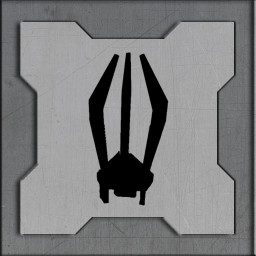 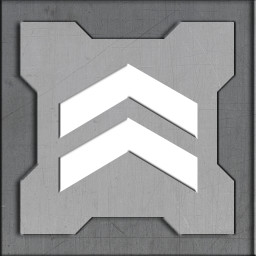 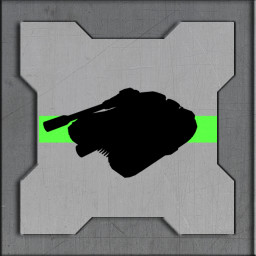 Armoured Onslaught is an explosive blend between a top down shooter and a tower defence. You pilot BARI, a powerful mech armed with a variety of powerful weapons. Build up your defences, upgrade your turrets, and use BARI to take the fight to the enemy. You will need a combination of skill and strategy to successfully fight off the unending armoured onslaught and protect the reactors, humanity's last hope for survival.