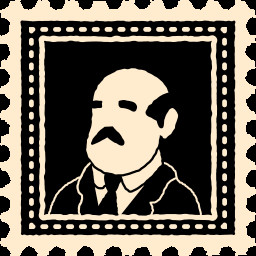 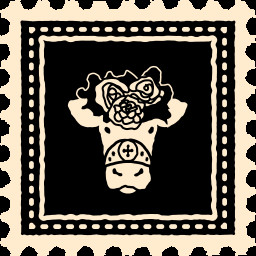 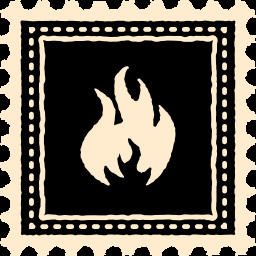 View
all 49
Title: Over the Alps
Genre: Adventure, Indie 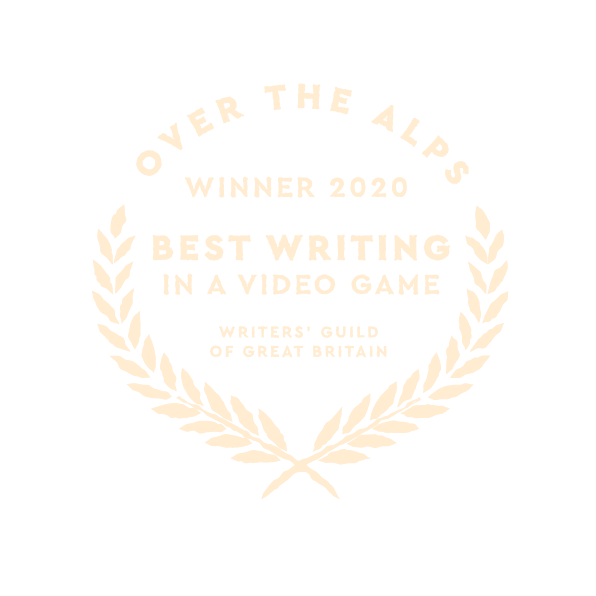 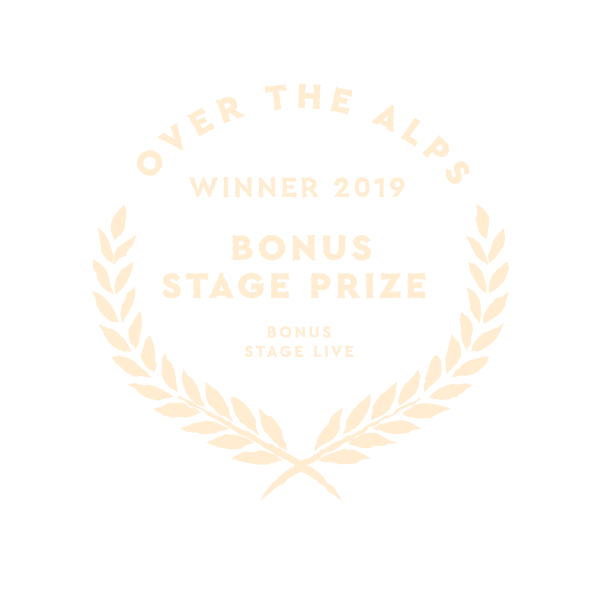 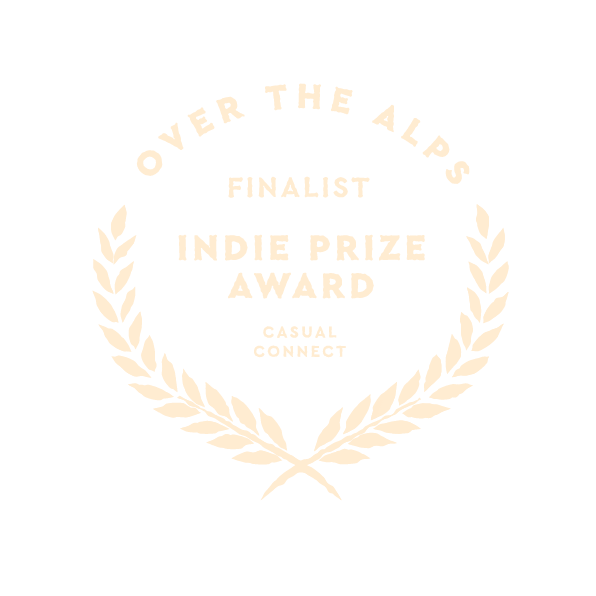 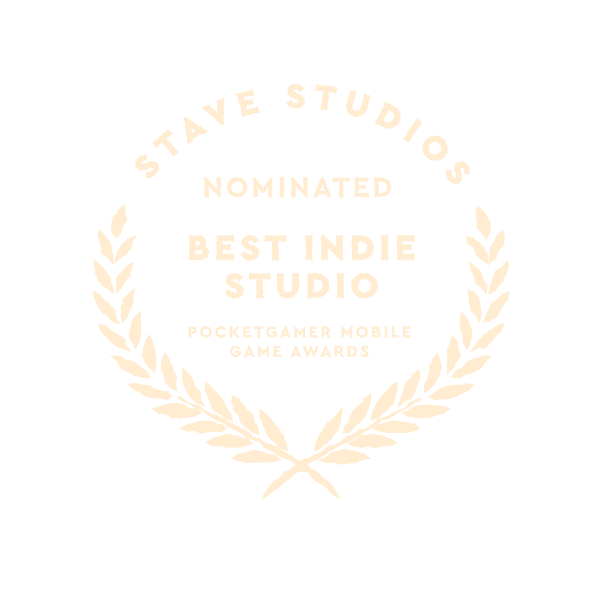 Buy Over the Alps

“Some games have you from the start screen. So it is with Over the Alps, a narrative adventure from a team that's had experience at both Inkle and Failbetter, so knows quite a bit about this narrative adventure stuff by now.”
Recommended – Eurogamer

“Over the Alps was penned by alumni from interactive fiction masters Inkle and Failbetter, and it shows in the superb writing. Every conversation sparkles with with wit and charm. The characters are interesting, the setting evocative, and the mystery unpredictable—exactly what you want from a spy thriller.”
PC Gamer

“Over the Alps is one to look out for, especially if gripping, immersive narrative adventures are your cup of tea.”
8/10 – Gamereactor

Travel back in time in the debut game from Stave Studios, OVER THE ALPS. Stay undercover, evade the police, and race across WW2 Switzerland in this Hitchcockian branching narrative game.

OVER THE ALPS is available in 14 other languages including Chinese (Simplified & Traditional), German, Russian, French and Arabic, features controller support and is available for both PC and Mac.

- Discover a replayable, branching narrative that plays out through postcards, with multiple endings and secret stamps to be discovered.

- Struggle to determine friend from foe as you're plunged into the treacherous world of early 20th century espionage, meeting, befriending and double-crossing a colourful cast of characters.

- Choose your own route on a map filled with real-life locations, while trying to stay undercover from the Police, who hound you through the game.

Two full-sized, self-contained anthology stories are included for free, with one more to come at no extra cost!

We're also committed to an upcoming mechanical update, A Test Of Character, that'll revamp a number of features, as well as regular improvements and bugfixes.

To keep up-to-date with these and other updates, join our Discord!