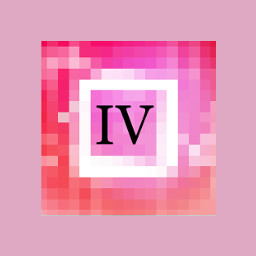 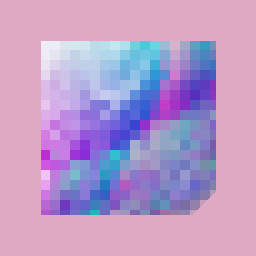 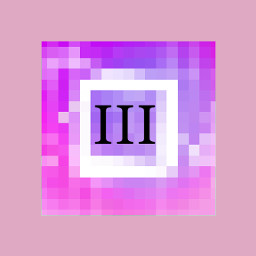 “To make the greatest rhythm game to ever exist outside of an arcade, I needed as much feedback as possible.

After three years (half of which was spent in Early Access), the game is now ready. Thanks for being a part of it.”

“If you're reading this, the game is currently complete. Everything between now and the v1.0 launch is just a formality.”

“BeatBeat includes the following:
-31 levels that range in difficulty from "Very Easy" to "Suffer"
-Full Steam Workshop integration: Download and upload custom levels!
-Custom skins: I am incapable of stopping you from replacing all of the beats with pictures of cats
-Blessed/Cursed Mods: 16 game-altering modifiers that change the way you play
-A moving storyline
-A fishing minigame
-You can pet the dog”

“The price is increasing before the full release. Get it now while it's still cheap.”

“BeatBeat became the great game it is today because of the amazing feedback from the dedicated folks on the official BeatBeat Discord.

I have implemented nearly every feature suggested there as of this writing (1/8/22): https://discord.gg/RU9FAWy”

• BeatBeat is a funky rhythm-platformer that traps the big-arcade experience inside your home computer, complete with highly addictive Just-One-More-Try syndrome injected directly into every line of code.
• Use 100% of your brain! Rhythm AND Platforming at the same time!
• Fishing minigame!
• You can pet the dog!
• Playable with keyboard or gamepad!
• 15 song Safe-To-Stream-On-Twitch soundtrack featuring future funk, bleep bloops, and lofi hiphop beats for you to relax/study to!
• Intuitive level editor: Create your own levels or download levels made by other players!
• Steam Workshop Integration to let players upload their own custom levels and download other players’ levels.