As you wake up as a different being with no memory of why you are here, you will explore a gorgeous underworld with spirits and unique creatures to help you find the way. Go from the red fields of The Crimson Zone to the vast beaches of The Silver Coast to the final run to Elysium.
All Reviews:
4 user reviews - Need more user reviews to generate a score
Release Date:
Developer:
Peacock Games
Publisher:
Peacock Games
Popular user-defined tags for this product:
Adventure Indie Early Access Casual Exploration Short Relaxing Fantasy Surreal Story Rich Great Soundtrack Lore-Rich Atmospheric Singleplayer Colorful Kickstarter Family Friendly Beautiful Female Protagonist Nature
+ 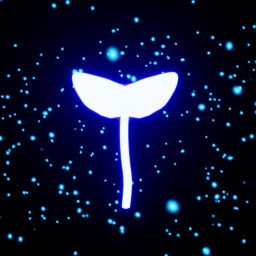 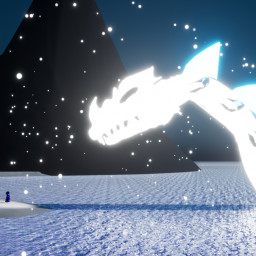 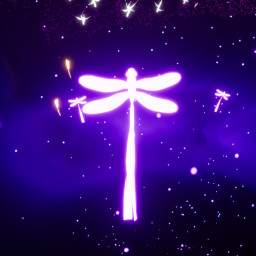 “As an indie developer, it is harder to understand what the community would enjoy. We want to make sure that the game is in a strong and stable condition when it launches, this will help understand the Steam platform and a baseline for the community. Early Access will give us the chance to bring the game up to its peak before its official release.”

“The game will stay in early access until any optimization issues, bugs, and main criticisms of the game are fixed. This is estimated to take at least 1-2 months at a minimum.”

“The full version will be a more stable condition that will be able to run much smoother on more hardware due to the feedback received. It will also fix any gameplay issues, bugs, and glitches along with having more music themes that will enhance the atmosphere of the Underworld.”

“All planned additions to the game have been implemented, including all main levels and dream levels.

The game does not currently have an optimization menu but will be added before its official release.

The full story is finished and playable”

“The base price will stay the same throughout the early access period but may gradually go down once the game officially launches. There will be no price increase”

“Any feedback and criticisms from the community throughout our social media pages, Steam reviews, and Steam discussion board will be thoroughly analyzed.

Buy Beyond The Underworld

Explore a vast underworld in this unique version of the afterlife

You are a girl who wakes up as a strange humanoid being in a strange yet beautiful world with no memory of how she got there. Explore the different worlds all with their own unique plant life and ecosystems.

Interact with the spirits of this world as they guide you through to help you discover your reasoning for being here.

Discover lost spirits and hidden secrets to unlock lore for the world around you and explore the expansive levels all with their own color theme.

Find hints to your path in the surreal dream sections as you slowly discover what your truth is.