$6.99
Add to Cart
Bundle "Void's Calling ep.1-2 + Twists of My Life" containing 3 items has been excluded based on your preferences
View Community Hub

Our game focuses primarily on story, but please note that the sexual encounters between characters are graphic. The game has realistic combat scenes (Medieval setting), so if you are a squeamish person, we highly recommend that you do not play this game.
The game contains mature content, such as sexual scenes and extreme violence. There may also be some elements of sexual assault and non-consensual sex.

"Void's Calling" - is a visual novel game with RPG elements where every decision you make can drastically change the course of game's story.
The first episode of the game is over, but our story is far from that. You can return to the world of "Void's Calling" in the second episode, which is already under development. Forlan's adventures will continue from the exact moment you said goodbye to him. 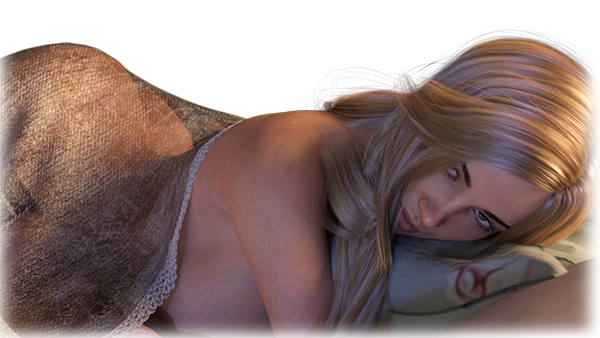 To be Pure isn't always about having clean hands. If you decided to become a mage's hunter, you'll see all sorts of things, shitty and bloody things. You just can't sit idle knowing that the high art that was prohibited by a royal edict can easily cause disturbance to the world's harmony crafted by the Almighty and let Void enter our realm, can you?

Lone warriors, led by mysterious Call and who go under the name of The Pure Ones, travel around the continent, always looking for those who decided to violate the world's harmony with the help of their "wonderful" gift. It doesn't mean a thing whether they're doing it out of selfish motives, simple curiosity or desire to help everyone.

Forlan is only 32 but he's already seen a lot and it may seem like he's up to anything the world can throw at him. However, at one point he stumbles upon a small town called Krazengoph while following the call of Void, that place turns out to be a real test to the hunter's abilites since Void has already wormed its way into the citizens' souls and poisons them, effect similar to post-mortem poison.

To find a sorcerer who broke the law in the town, citizens of which are slowly but steadily losing their minds and are falling into the cesspool of madness and lust, isn't going to be an easy thing to do. Will the Pure One be able to cope with it alone or should he look for a help from one of the town's citizens? Not matter what turn these events might take, there's one thing to be sure of. Forlan will never be the same after visiting this town, Krazengoph...