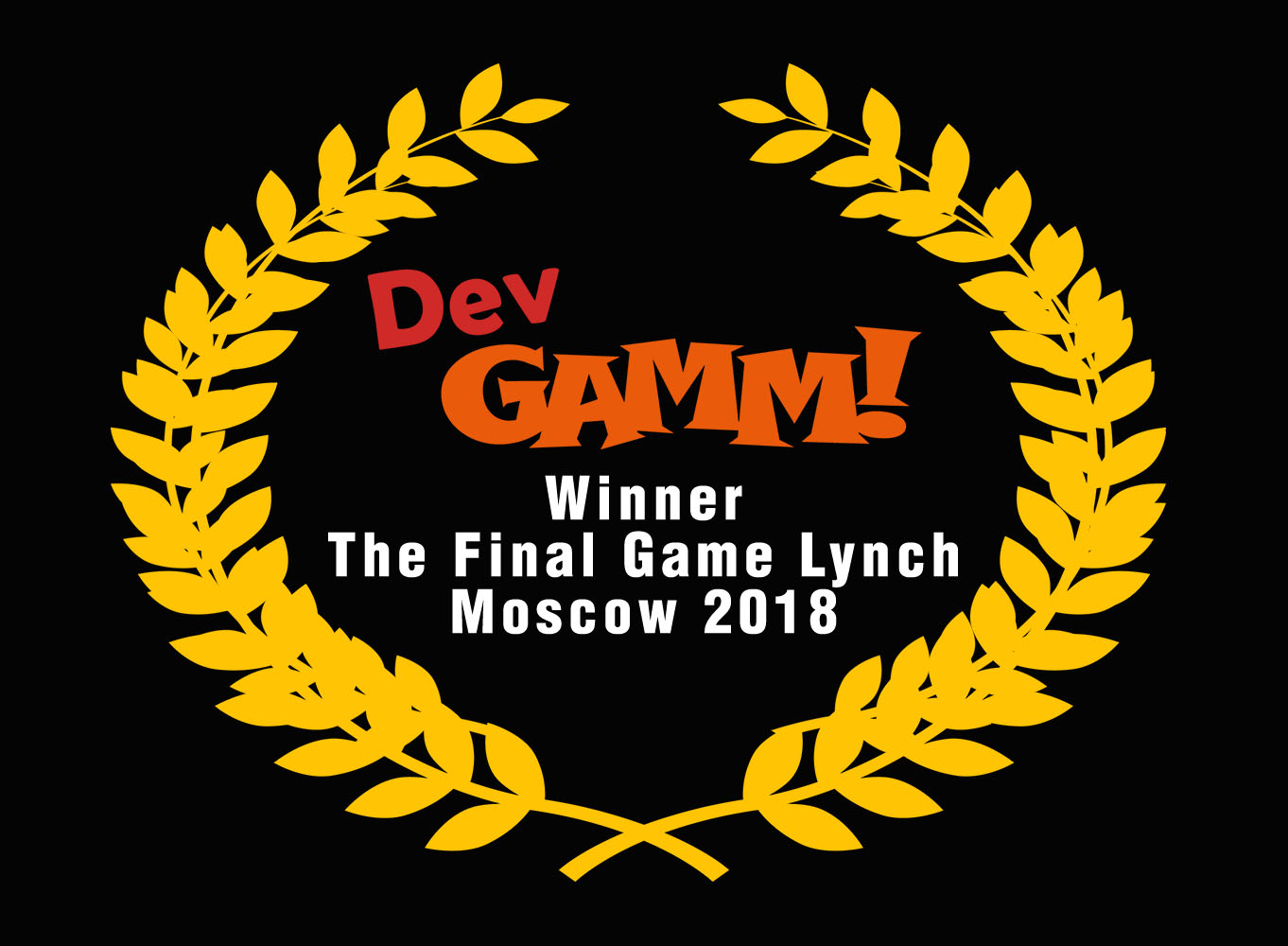 Wanna know what it feels like to have coronavirus without actually getting it?
Here's your chance to see what the whole fuss is about and prevent the spread of the infection in Hell!
This is a free demo version of the game that includes one level and a boss fight. We changed the plot and the dialogues in the demo a little to follow the trend. Oh yeah, one more thing: just chill, bro! Remember it's just a game, so don't take it too seriously! Take care!