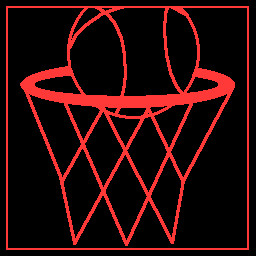 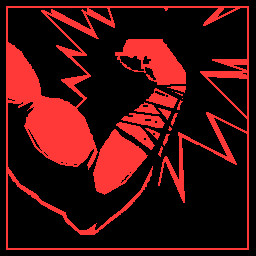 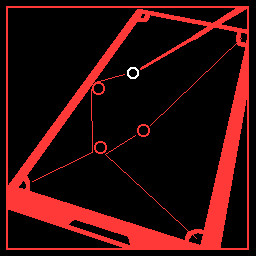 “ExtraGalactica is being developed by a very small team with no financial backing. Early Access allows us the unique opportunity to share our work as it progresses, giving our players a chance to provide critical feedback during the game's development.”

“ExtraGalactica entered Early Access on Steam at the end of February 2020. We've hit stumbling blocks along the way but production has ramped back up and we are hoping to have Campaign available to the public by Summer 2023.”

“The full version of the game will include all game modes developed during early access available to the player day one. Game modes such as the Campaign are expected to elegantly blend a bullet hell space shooter, with an action platformer adventure with roguelike elements such as perma-death.”

“At this time, Infinite Mode is available and being patched to include community recommendations that are in line with our roadmap. ExtraGalactica has been placed on a long term price reduction based on the amount of content currently in the Early Access version.

We have cut multiplayer and can revisit after Campaign is done but unless there is demand for it, it is unlikely we will build out multiplayer. Our Campaign mode has gone through a redesign and as a result our "Campaign Preview" has been deprioritized in favor of getting version 1 of the new design up and running as quickly as possible.”

“The price should remain fixed, but could increase if we exceed our content goals.”

“We hope to include community feedback and quality of life improvements with each content update. Please always feel free to start a thread in the community here in Steam if you ever have questions/comments/ideas/concerns.”

When the villain from arcade classic, ExtraGalactica, is set free after being bested at his own game, he sets his sights on the milky way galaxy's true 9th planet, Celestro.

Our story follows Flerp, a quirky quarterback for Plum University's varsity football team and their peppy feline mascot, Nova, on a journey to save Celestro and reclaim the championship trophy.

This is the fight you've been waiting for! Take it to Celestro, Defeat Anode, and Stomp the Argonauts in a gridiron grudge-match of the ages.