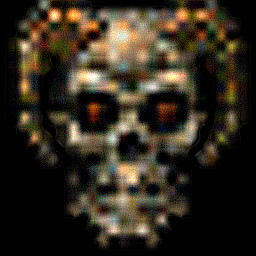 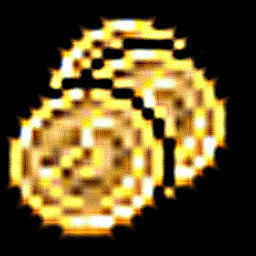 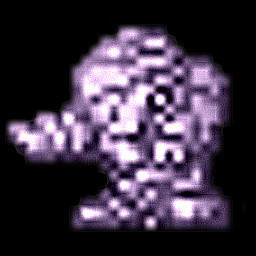 Developer: Isaac Birchmier
Publisher: If the clouds are full of rain, they empty themselves upon the earth, LLC
Release Date: Dec 26, 2019

“A very nice and solid game... The plot is very well designed and captures from the very beginning!”
-OutStanding Reviews

Colossals tells the story of a vagrant, who, together with his love interest, the soon-to-be-Empress Khalida, interpret the fairy tales they read in front of a windmill to be fact, telling them of a faraway land where, once upon a time, giants roamed.

The story begins when a nameless boy’s village is ransacked by invaders and he loses the memory of his childhood, sold as chattel to the Emperor Nassar in the Desertlands. The amnesic boy and Khalida develop a friendship during that time, until she learns about her father’s intention to make her his wife. Khalida escapes, and the boy follows behind; but it takes them much longer to find each other than they may have hoped.

From the Desertlands City to Crater Valley, you play as the "vagrant" who must find the disappeared Khalida and Colossal's Ridge.

Colossals is an interactive novel featuring over 200 collectable items and spanning over 30 unique areas on over 300 maps.

This game features textual depictions of adult themes, including physical violence, alcohol use, and sexual assault.