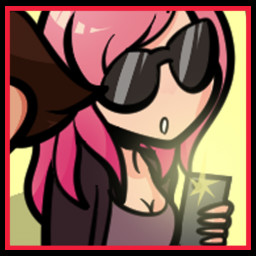 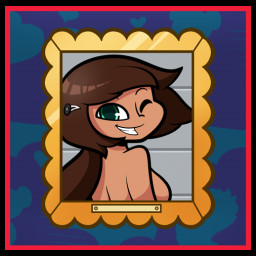 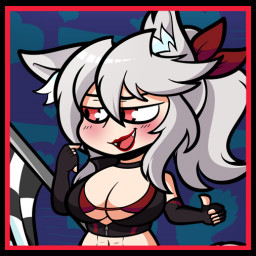 $19.99
Add to Cart
Bundle "Sexy Shady Bundle" containing 8 items has been excluded based on your preferences
View Community Hub
See all discussions 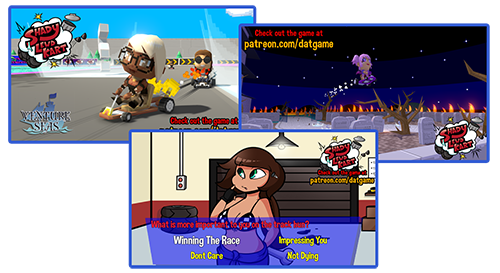 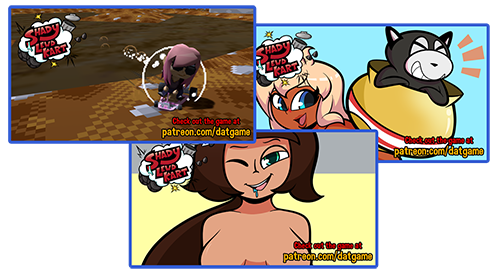 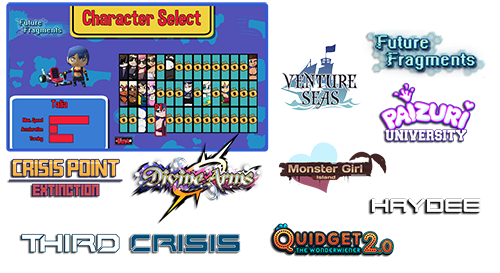