The fourth installment of the next-gen IL-2 Sturmovik lineup is dedicated to late war aerial engagements between the U.S. Army Air Force, Royal Air Force and the Luftwaffe in the skies over western Germany, the Netherlands and Belgium during the winter of 1944 and early 1945. Bodenplatte was the German code word for the bold operation to launch a surprise low-level attack on multiple Allied airfields on Jan 1st, 1945. It contains eight aircraft (additional Collector Planes are available as separate DLCs).

Battle of Bodenplatte puts you at the scene of some of the most important battles on the Western Front as the Allies are knocking on Germany’s door and trying to cross the Rhine River into Germany for the first time. Fly in support of Operation Market Garden, the Battle of the Bulge and Operation Bodenplatte. Try to once and for all destroy the Luftwaffe or try to blunt the Allied advance into Germany. It’s was the peak piston-engine power and the dawn of the jet age, a time when famous Allied aces roamed the sky and desperate German defenders were trying to just survive, now outnumbered and no longer the masters of the air. Fight in aerial engagements over lush, green farmland and dense wooded forests or find yourself twisting and turning over frozen fields and icy rivers of the bitterly cold winter of 1944-45. Do you have the skills to survive the harrowing air combat?

IL-2 Sturmovik: Battle of Bodenplatte adds a new Western front theater to the IL-2 Sturmovik: Great Battles series of products. Steam requires you own Battle of Stalingrad before you can add Battle of Bodenplatte. Combined with Battle of Stalingrad, Battle of Moscow and Battle of Kuban, the series covers the combat pilot experience spanning both Eastern and Western fronts in WWII. Dogfight over the frozen steppes of Russia, the scenic mountains and beaches the Caucasus region or the doorstep of Germany itself. There is not a more monumental combat flight-simulator experience on the market with such a wide range of planes and theaters crafted to this level of detail. The physics, realism, systems, beauty, atmosphere, features, gameplay, performance, history and options combine to set a new standard of playability and fun in this important genre. IL-2 Sturmovik: Great Battles series is not a simply a PC game, it’s an AIR COMBAT SIMULATOR. Learn what it takes to become a WWII Ace! 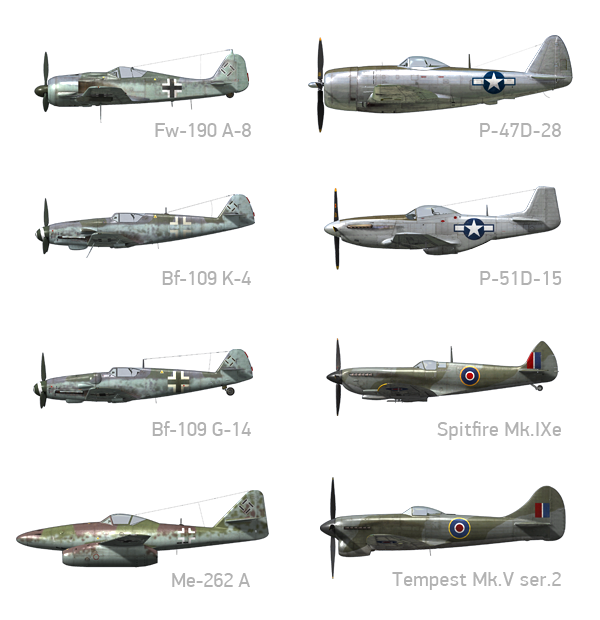