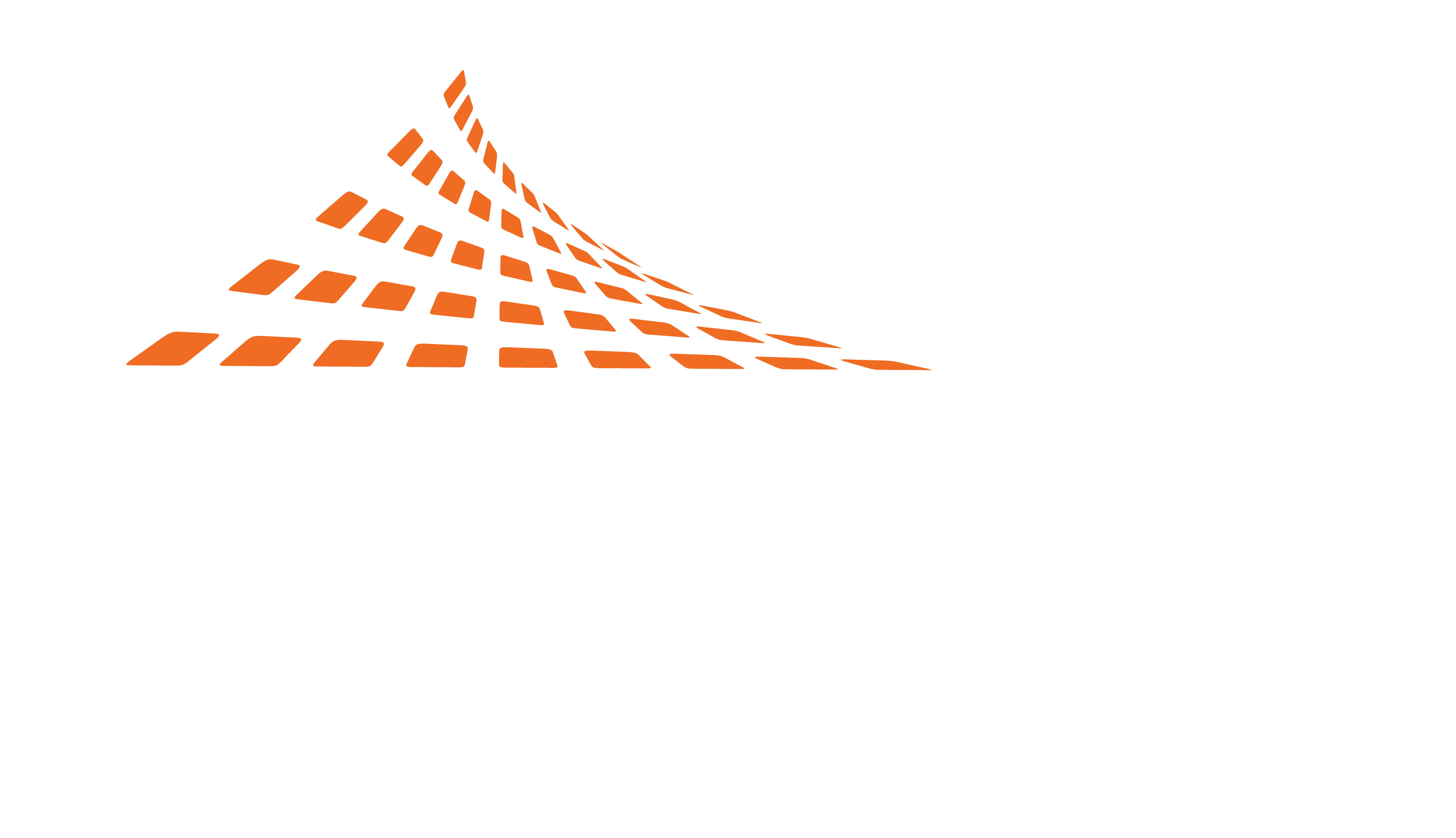 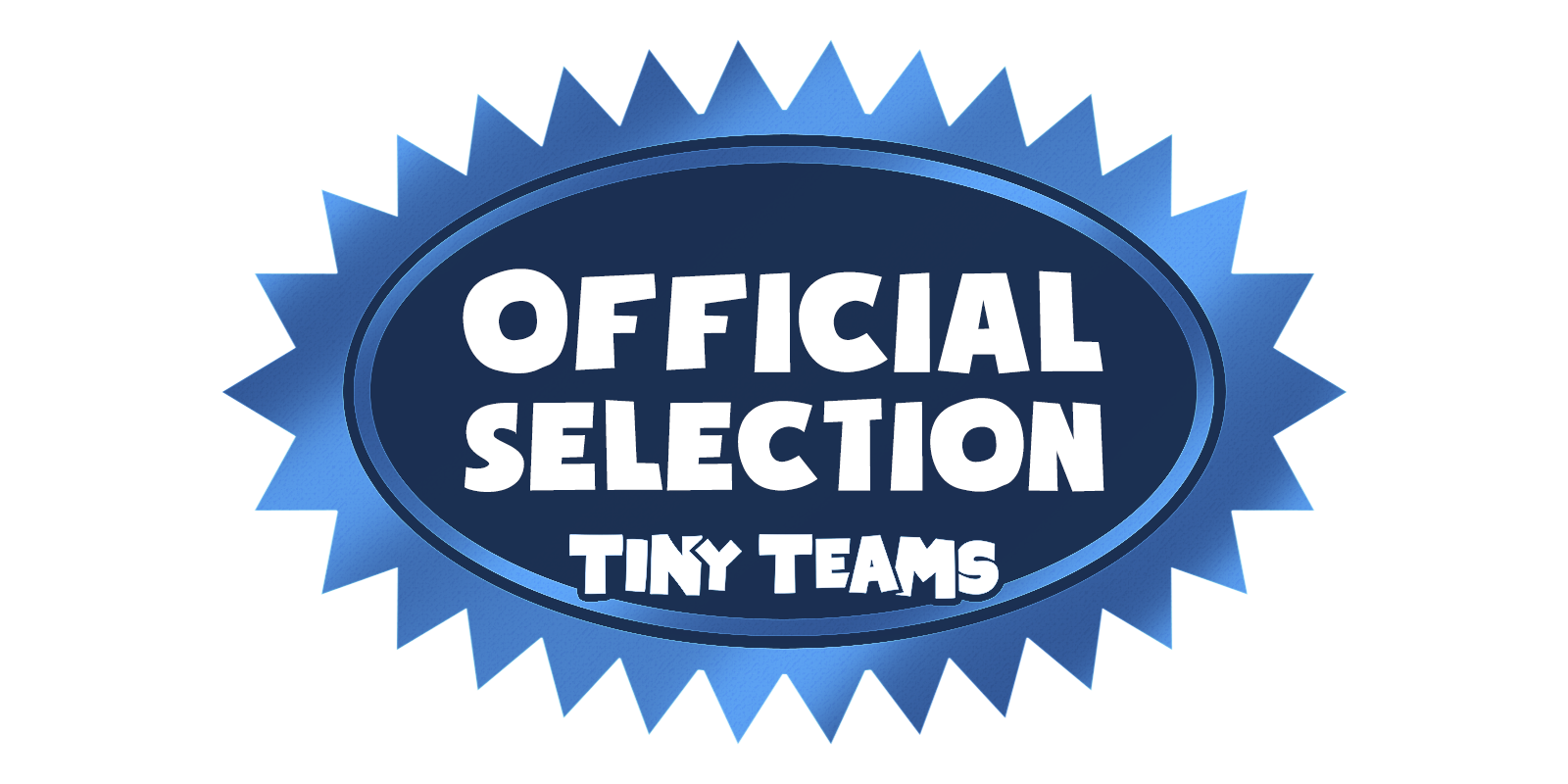 “We want to craft a game that can be enjoyed by as many players as possible while still maintaining a certain charm and niche. This delicate balance requires quite a bit of feedback from all sorts of players. The current game has grown from its original Kickstarter scope and there are many elements that need to be defined and balanced.”

“Game developers are terrible with estimates, but let's go with roughly 6 months. Personally, I would love to have a nice relaxing summer this year.”

“The overall gameplay feel should be roughly the same, just much tighter and juicier. More customization options, biomes, and levels are planned as well as a "roguelike mode" (basically, 9 lives for the original 8-biome campaign). Definitely a lot more polish all around, including art/animations. Bosses properly balanced, level design tweaks, and depending on feedback/ideas received, we may add additional things that we may not have thought of at EA release.”

“The game is roughly 90% done, the later biomes are rougher around the edges when it comes to bosses, art, and level designs, but overall a good majority of the game will be playable on Day 1 of EA. Some of the story elements are still missing but does not impact gameplay. Expect to be able to play at least 30 levels, which all include leaderboards. Roughly 6 hours of gameplay, depending on skill level and how badly you want to be #1 on the leaderboards.”

“Honestly, this will greatly depend on two things: the amount of time we're in Early Access and how much more content we bring to the table to justify a price increase.”

“We plan on involving the community 100%! Not only do we want to read the community's great ideas, but if their idea is used, we will credit them officially in the game. With general feedback and bug reports, we can improve the quality of the game as time goes on.”
Read more

Chat With The Devs!

Using the ability to switch between 2D & 3D camera perspectives will be critical to navigating these treacherous lands.

The ghostform with its spiritually-enhanced swordfish allows you to take out any enemies in your way, locate hidden loot in the ghost realms, and jump on other-wise inaccessible platforms.

Nekoworld is a peaceful, fun-loving world inhabited by the Neko people. One day, on Nekoman's wedding day, Space Dog Pirates invade and abduct all of Nekoman's friends and family. It's up to you to help him rescue his bride-to-be and everyone else as well.