“Our goal with early access is to build a community. The game is already playable, but we're finishing mechanics and polishing the look for more complete and comfortable gameplay. In addition, we want community input to improve our game and bring a new experience to every player.”

“The official release date for Countrified 1.0 is mid-2020. We want to make sure that we release the game without rushing it and in a state that we'll be happy with the work done.”

“Several innovative mechanics of this kind will be implemented in version 1.0, such as Safezone store, region control, and group formations. It is also noticed that there are few items in the current version. In addition to the mechanics, new items, maps, and scenery objects will be added.”

“The early access version has all the basic systems of a classic Survival RPG implemented. We currently have animals, a loot system, a frame and item building system, weapons, collection resources, and some other survival systems in place.”

“The game still for free after early access ends. We have the view that with the focus of our game being accessibility to as many machines as possible, it simply would not make sense for the game not to be free. The idea is to monetize from skins that won't change the gameplay.”

“Weekly in-game updates will occur. Our goal is to get feedback from players, absorb constructive criticism, and from there build the game that players want to play. Of course, as developers we know what would and would not be interesting to implement. In this process, you can send us your feedback in Discord's community or Community Hub in Steam.”
Read more 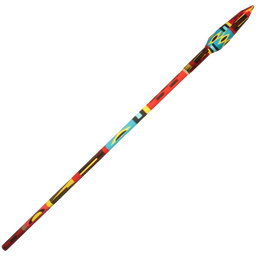 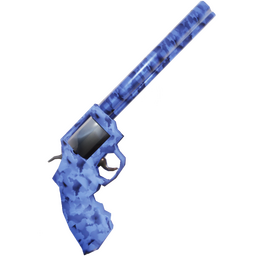 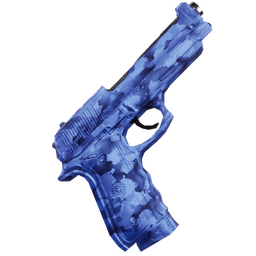