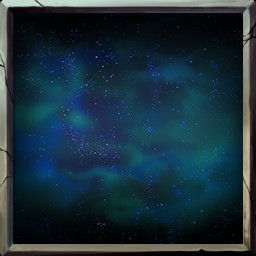 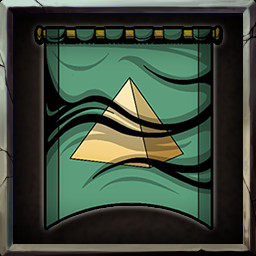 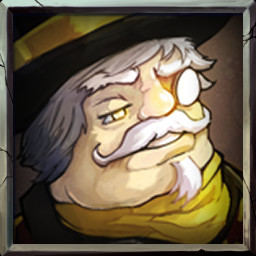 “Prior to Early Access, Poker Quest has been in development with our community for free, for over two years. We are choosing Early Access because we feel it has reached a state where our players will be happy to pay money for it, but we do not consider it complete for a few reasons - the artwork, visual effects, and sound isn't finished yet (lots of it is still sketchwork!). Also, we want to develop a few new features for the game, and add a lot of content. Until we finish these things, you can still expect the game to be deep, interesting, and balanced, but it will not have the level of visual polish you would expect from a completed game.”

“It depends on a few things, but we hope it will take less than one year. However long it takes for us to get all the artwork in so that there is no more sketch art, and for the game to be relatively bug-free, at a minimum.”

“We plan to finish the art, effects, and sounds, but while we are doing that we will continue to update the game with more heroes, items, monsters, and greater depth and balance. The full version will at least be different in these respects, and possibly more.”

“The gameplay is currently very robust and balanced. It is fully playable and enjoyable. See the "About This Game" section for a full list of features!”

“We hope to gradually raise the price as the game gets more features and polish.”

“This game is directed by its players more than it is directed by us. Chat with us on Discord about any changes you would like to see: https://discordapp.com/invite/nBfhQ3v”
Read more

Poker Quest is a fantasy game where you battle through a world full of monsters, using a standard deck of playing cards (like the "Queen of Spades") to empower your items in combat. Bigger and better hands can trigger stronger abilities on your items.

Discover thousands of different items and hundreds of monsters. March forward through a huge variety of locations and events in a procedurally generated, high-fantasy world.

Choose one of many heroes. Each hero comes with a unique set of equipment and abilities, to encourage many different play styles. 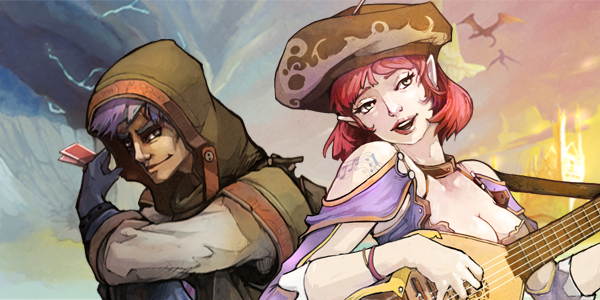 Poker Quest feels a lot like a deck-builder, but is fundamentally very different. The world map takes inspiration from Slay the Spire, with the intent of providing a great variety of events. The combat is inspired by Dicey Dungeons, but instead of dice, we use playing cards. That is where the similarities to other games end. Poker Quest contains a vast, novel set of game mechanics that centrally focus on the properties of the playing cards.

Some of the knowledge that you may have gained from other card games will naturally carry over to Poker Quest. Additionally, Poker Quest is a game that you can play to hone your skills at determining card probabilities, but while playing a fantasy RPG. With enough practice on the hardest difficulties, the answers to questions like "What are the chances they have a Spade in those two cards?" can become second nature to you. Or you can play on Casual mode and not worry too much about these things.