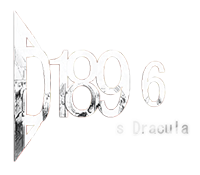 D1896 is an action adventure platformer in the style of the early horror movies, inspired specifically by "Le Manoir Du Diable", the first horror movie ever made (it was released in 1896). 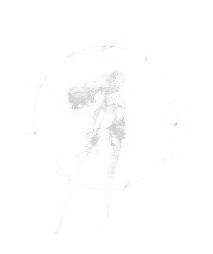 The game supports an Xbox controller (must be plugged in beforehand) (press "Start" if the game asks to press "any button"). If you want to use a different controller or set the controls however you like you might want to use a third-party software like Xpadder.