Alien have crossed the Interstellar and attack the earth! Pick up your weapons and command your Subordinate to defeat invading aliens everywhere. Be careful，their advanced equipment can travel through time, study the enemy's technology, and travel to every time and place in the world to save people.
All Reviews:
No user reviews
Release Date:
Developer:
WHM工作室
Publisher:
WHM工作室
Popular user-defined tags for this product:
Strategy Action Adventure RPG Indie Casual
+

【UFO cross】 is a pixel-style action game with the theme of resisting alien invasion of the earth. There are many maps with several levels in each map, including Hong Kong, the United States, Japan, Egypt, South Korea, Britain and so on. 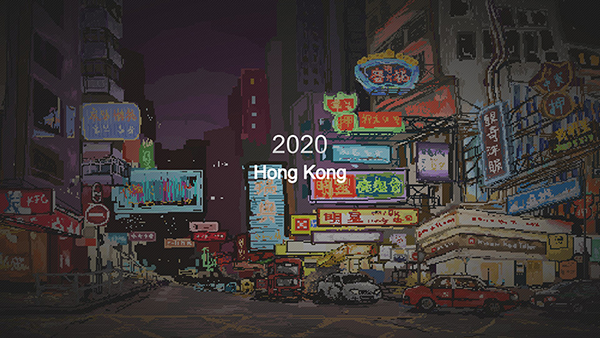 the territory of each region can be unlocked in the next era after clearance in the first era. 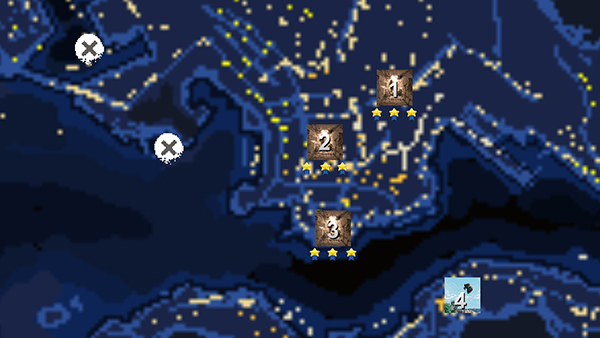 There are several levels in each map.You will play the role of saving the world, Hong Kong police, soldiers, agents or western cowboy, etc. You will choose the character and then enter the game level. After passing, you can unlock the next level. 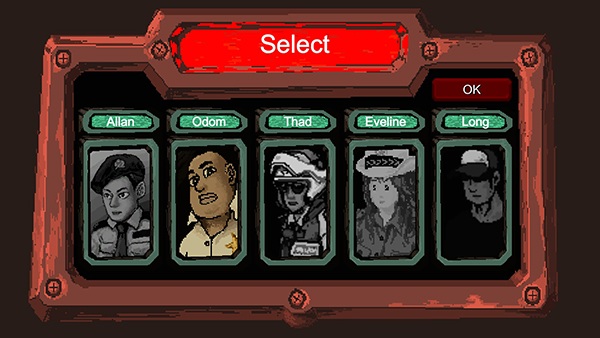 The game describes an alien force close to the earth, and dropped biological weapons - monsters, began to invade the earth's huge plot! 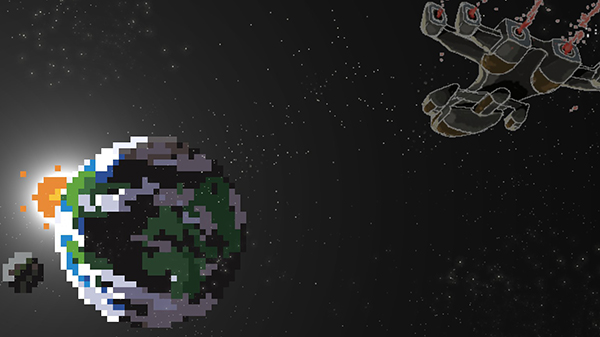 aliens drop giant capsules of monsters through the earth's atmosphere and head for us. 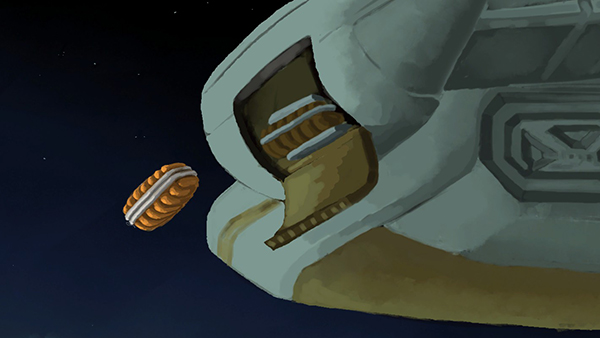 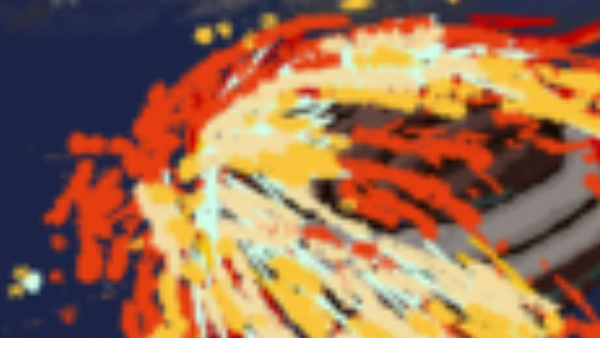 The character features the Q version, able to hold a gun, throw a punch, drop bombs, and drive vehicles, aircraft, tanks, robots and other tools. 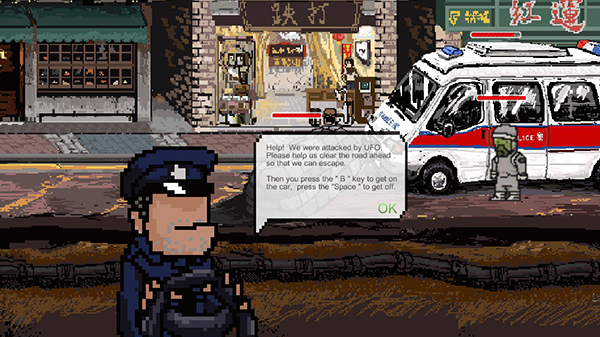 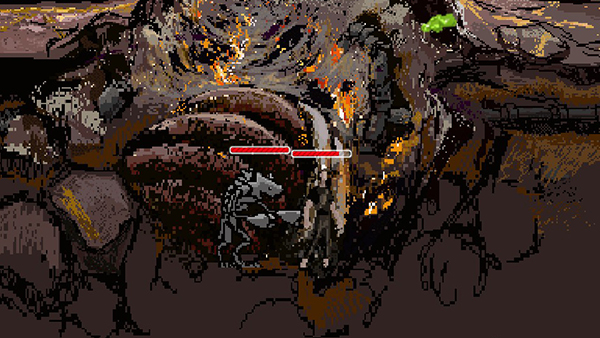 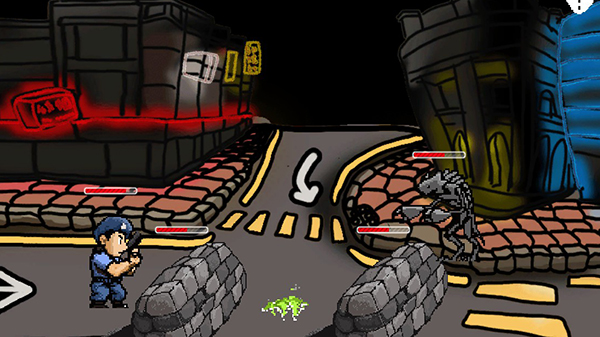 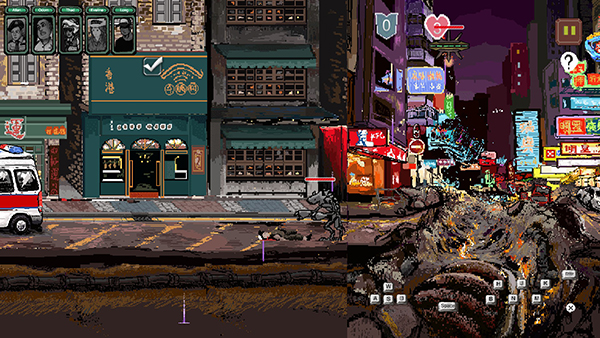 When attacked by ufos crossing the sky, players can also shoot into the sky. Ufos reduce blood and can be shot down. 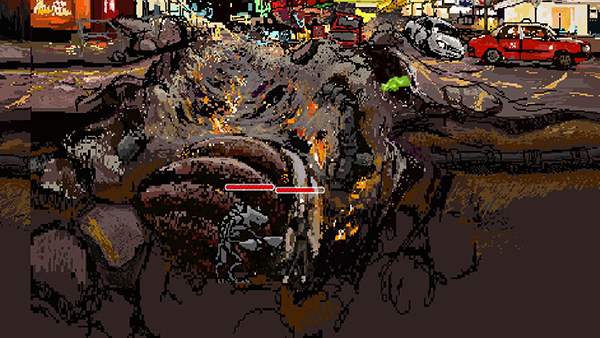 Fire, help the team clear the way, escape danger or attack the target. 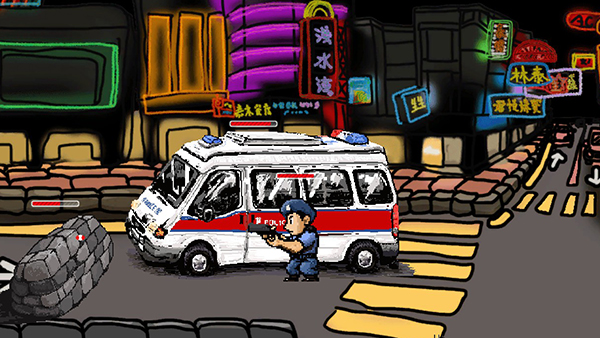 The use of bombs can quickly remove obstacles. 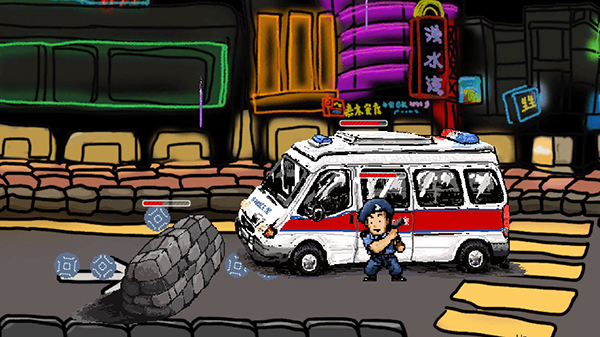 When the vehicle runs out of obstacles, destroys all enemies, or completes a specified mission, it will win. The number of stars will be determined by the number of lives left at the time of winning the game. 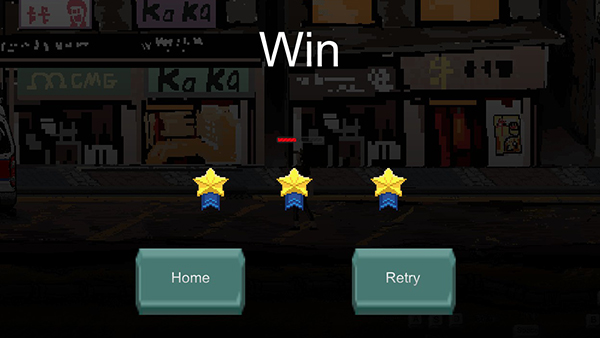 The player has several regeneration opportunities in each level card, and can re-select the character in the upper left corner of the screen at each regeneration. After the number of regeneration runs out, the game will fail. 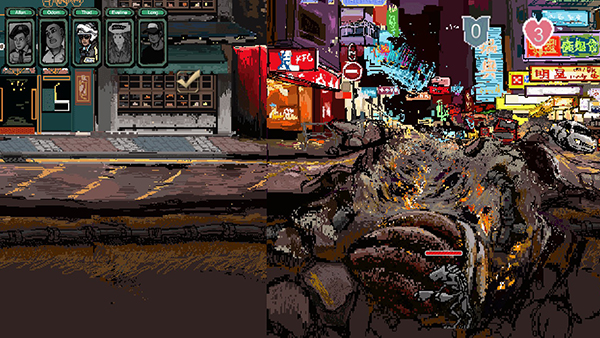 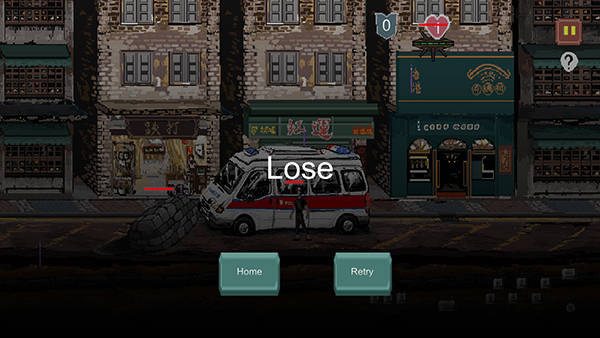 In this dangerous world, you are the hope of the whole village! Be careful how you action ... The aliens are highly intelligent creatures, their advanced equipment can travel through time, in order to achieve their plot, the real world domination!
It's time for scientists to show their skill, study the enemy's technology, and travel to every time and place in the world to save people.


Main features:
.adventure game
.There are so many monsters and dangers
. Free content updates
. Spatiotemporal disorder
.Dozens of roles to choose from
.Against dozens of alien monsters

All materials are owned by WHM studio, no unpacking, no infringement.