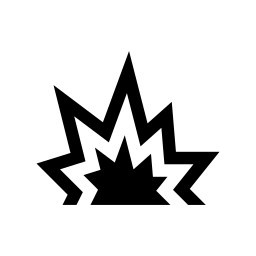 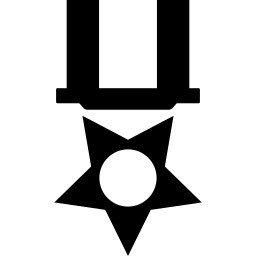 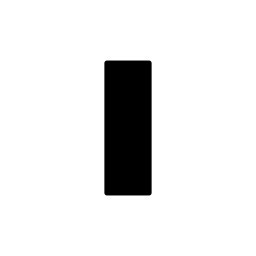 “We want to complete a campaign for the CSTO (30% ready) and multiplayer (50% ready). Also we plan to localize the game into multiple languages.”

“The full version will contain the second campaign (for the CSTO) and multiplayer.”

“The game contains a fully completed campaign for the NATO.”

“We will be actively seeking feedback to help refine the experience and incorporate the communities great ideas. We can be reached directly through the Steam discussion forum.”
Read more

The People’s Republic of Bonistan has been in a state of civil war for two years because of the conflict between the government and the opposition. In the meantime, terrorists of The Dawn of Freedom radical movement were able to seize 70% of the country’s territory.

Assume the role of a special forces commander, fighting against the terrorists.

Form a company of squads, call air strikes, outflank the enemy, look for gaps in the enemy's defense. Success or failure depends solely on your decisions.