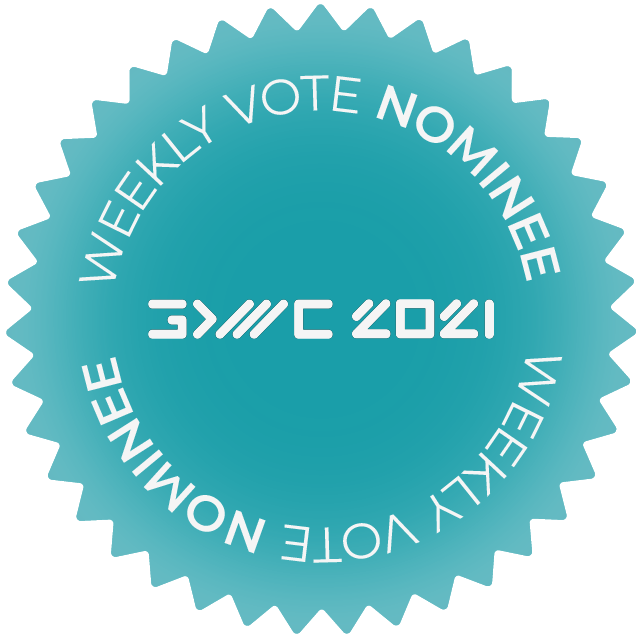 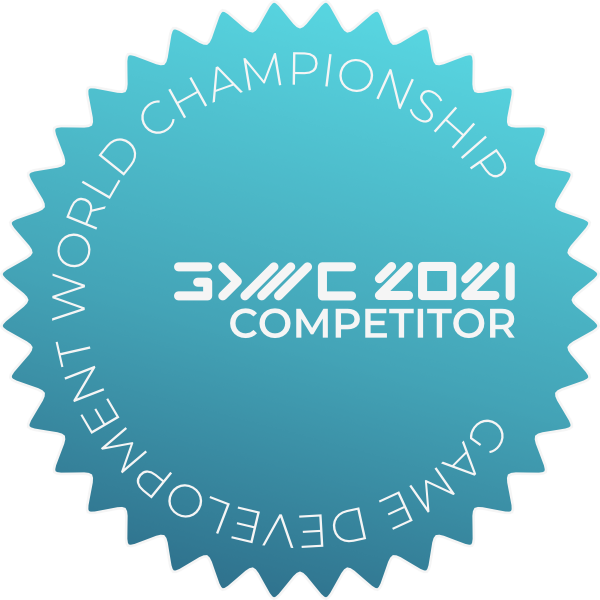 “We want to create a strategy game beautiful to play and with a solid structure. We think Early Access is the best way to develop the game by following player feedback, improving ourselves and creating something unique.”

“Early Access could take around 1 year, depending on game development. Our goal is to make a full release with all features.”

“We want the full version of Hexia to be, as the name implies: Complete. Interface, audio, macro and micro management, options, visual effects, everything that makes up Hexia and its logic we want it to be well oiled and tested. We don't want a perfect game, we want a game that is complete and fun to play.”

“The game is fully playable and already has all the features listed.”

“Price may increase depending on the final game implementations.”

“We would like to create a solid community to interact directly with you and receive your feedback. We currently use Discord and Twitter, as well as the Black Mastiff Studio website.”
Read more

BE PART OF THE DEVELOPMENT

We are happy if you want to follow us on our social channels to interact with us. Your contribution is essential to make Hexia even more fun and beautiful.

Hexia is a management game, where your task, as the King of the Realm you have been assigned, is to create and expand the territory, build new infrastructures and command and lead your people. You will face events that will present themselves to you as opportunities for improvement or as unexpected circumstances to overcome, and your choices will be fundamental to allow your kingdom to have the success it deserves and thus obtain a place in the world.

The universe of Hexia is full of unexpected surprises and mysteries to be discovered. A deep and articulate story lurks behind every event, and every decision you make will have an impact on the continuation of the world’s plot, as well as the kingdom’s resources.
The game is constantly evolving, starting from the humility of a single tile, each game has the potential to create an empire that will stand the test of time!