CRAVING FOR SOME MORE?

THE STORY WILL CONTINUE IN THE LUST FROM BEYOND 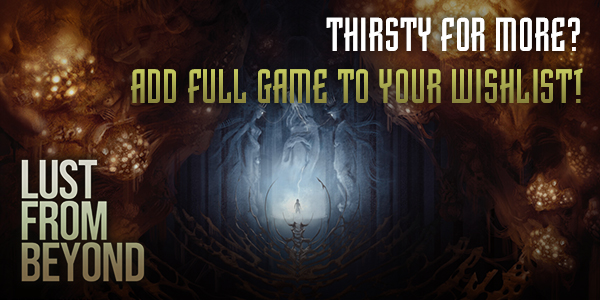