IARC - 18+ ADULT ONLY.
This Game may contain content not appropriate for all ages, or may not be appropriate for viewing at work: Nudity or Sexual Content, General Mature Content. All girls portrayed are 18+ years of age.

THIS IS A SPECIAL EDITION!
OUR TOP TEN GIRLS (accourding to the developers)
We select the most played girls of the franchise and redone the TOP 10 best, in NEW POSES, NEW EXTREME QUALITY ART and DOUBLE CLOTHING SETS!

TOP 10 WAIFUS!
Revisit all the classics with Bear King in this nostalgic adventure!
Say hello to all the blasts from the past in this dimensional and time travelical TOUR OF CLOTH DESTRUCTION!

Bear King has been sent across time/dimensions/parallel universes and all sorts of otherworldly tropes in his new mission…
TO FIND THE WAIFUMINATI BEFORE SHE DESTROYS THE WAIFUVERSE!
In order to do that, Bear King will need to revisit the best of the best in this acclaimed franchise!
This is our DREAMMATCH GAME…
DEEP SPACE WAIFU: LEGENDS!

- ALL PLAYABLE CHARACTERS FROM ALL THE GAMES!

- ALL THE POWER UPS FROM ALL THE GAMES!!!

- ALL THE ENEMIES FROM ALL THE GAMES!!!

- THE MOST CLASSIC BOSSES FROM THE SERIES!! 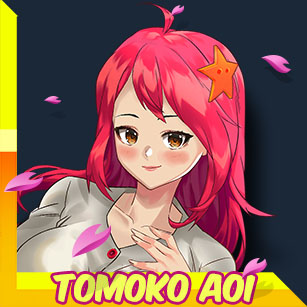 New phone, who dis?
Look, if you knew me a couple years ago, you can FORGET THAT GAL, PAL.
I’ve got new clothes, a new theme, everything new. I reinvented myself through effort, sweat and other bodily fluids.
This… is SHIN TOMOKO AOI, mangaka extraordinary and star volleyball player — NOBODY handles balls like I do! 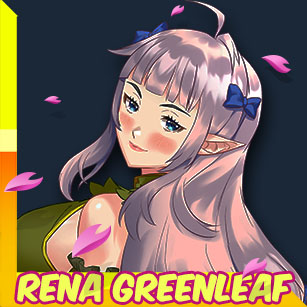 Rena Greenleaf, Boobielonia 5th Regiment SOLDIER, ready to kick some goblin ass, SIR!
Is what I would like to say. I’ve been… I’ve been…
...demoted. Demoted to a SUPPORT ROLE, of all things.
I can’t stand this anymore, I wasn’t made to heal things. I was made to dish out pain and destruction!
This is elven discrimination!
Urrrrrrrgh!! 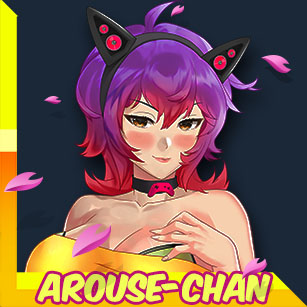 Hey everyone — it’s me!
Before anything, get ready to SMAAAAAAAAAASH that lick button, subscribe to the channel and hit the bell thingy!
...ugh.
Today, we’re taking a look at the TOP 10 UNDERWATER LEVELS… ON M64!
...uuuuuuuugh.
And that’s the ONLY reason I’m wearing a bikini, hee~hee! ☆*(◔ ▽ ◔) 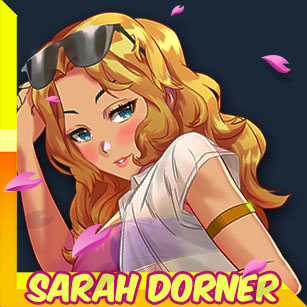 Hellooooo~oooo!
Ya’ll just reached Sarah Dorner, ultra galactic model.
I don’t get off my bubbly ass for less than 30 million Space Dollars. The spotlights are aa~aal mine, so don’t even try ya’ll bitches.
...but I’m tired.
Skirts, dresses, shirts, pants, every. Single. Day. Ugh.
I’ve HAD IT, ya’ll! The fashion world’s MINE, and I say it’s time to shake it up and give the public what they want!
I mean, when I find out wha~at they want, ya’ll. 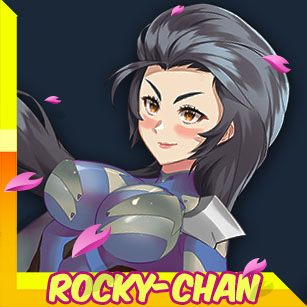 I can ride anything. Even you.
Just by getting a tight grip onto a control stick, I can do things you didn’t even think possible.
I assure maximum speed and force by lubbing everything up, so my moves will melt your brain and make you scream in ecstasy.
Nobody knows machines like me. One day, I’ll stop piloting them to BECOME A GLORIOUS FULL MACHINE ONCE MORE! 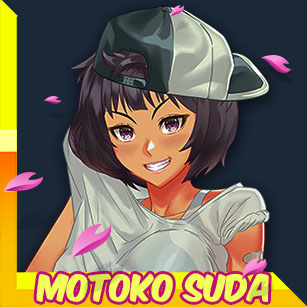 Competition… is just an excuse to WIN.
VICTORY is all that matters! In sports, in love, in life, in war, in boardgames… AND I’M WILLING TO KILL TO WIN.
Especially in boardgames…
To lose is to be WEAK, and I got really strong from carrying these massive tiddies.
Get on my bad side, and they’ll be the last thing you’ll ever see! 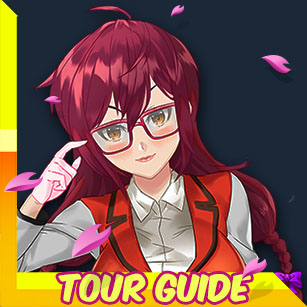 So you just found yourself on Earth, and ON THE PAST?!
Fear not, intrepid time/space/dimensional traveler! I, the TOUR GUIDE, will be your… um, tour guide.
I know the whole planet like the surface of my left boob! I’ll show you the sights (Earth’s AND mine!) as we’ll explore every nook, cranny and tight space we can find.
Also… don’t mind my, um, random bouts of confusion. They’re perfectly normal and not caused by me being possessed by a cosmic entity at all. 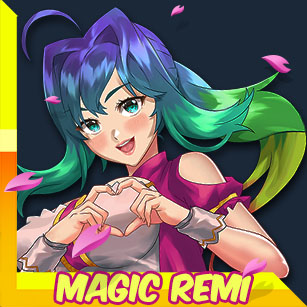 People think an idol’s life is all fun and games, and, y’know, it mostly is.
Mostly.
I have… a secret. A dangerous, horrifying secret…
And it just so happens to make my singles sell for so much more, tee~hee!
Now, a lot about me is fabricated and untrue, but my secret is real… and maaaaaybe I’ll confide it to you... if you buy a lot of my merch and use all your ballots to vote for me on the Galactit Idol Yearly Competition!
Let’s go, Magic Remi Army! Woohoo! 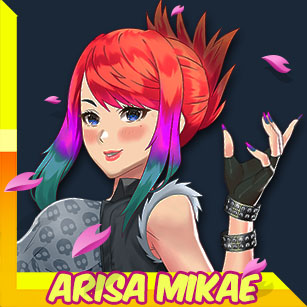 You know who I am. You see me everyday, when you look up at the night sky.
I’m the brightest star, Arisa Mikae — the definition of a true ROCKSTAR!
YEEEEEEEEEEEEEAAAAAAAAAAAAAAAAAAAAAAH!
...or I was.
I can’t sing… not anymore…
Not ever since those eyes peered at me during my concert, lik two blazing suns from behind those stylish fucci shades… 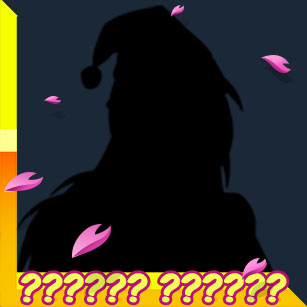 Have a nice day OLD FRIEND!