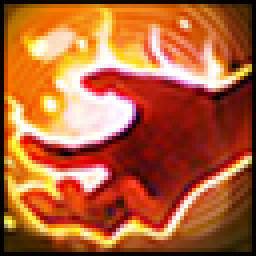 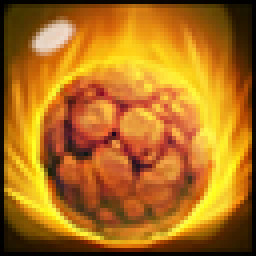 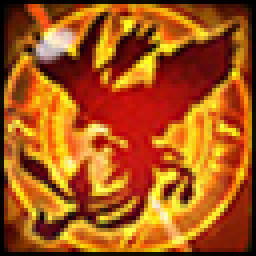 “There will be a General-system in it,and add a lot of generals into the game.”

“The basic systems of the game have already been completed, just like Synthesis,Battle,Cure and the other system.”

“Players can use the Steam forums or other methods to contact the developer and give feedback, and using the feedback we will further change and improve the game, as well as emphasizing certain parts.”
Read more
English language not supported

The Three Kingdoms of Tower Defense is a survival pass game to test defensive tactics. Players need to achieve unified hegemony in the world through reasonable arrangement and a combination of luck.

The collocation of five special arms:

Ordinary soldiers can get soldiers of other professions by synthesizing. The game now includes soldiers, knights, gunmen, archers and slings. 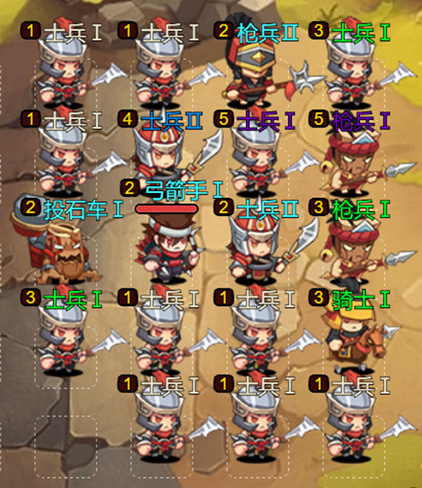 Through the synthesis of two identical soldiers, it will be possible to get advanced arms. The ability of advanced arms will be greatly improved. So try to synthesize and acquire higher arms. 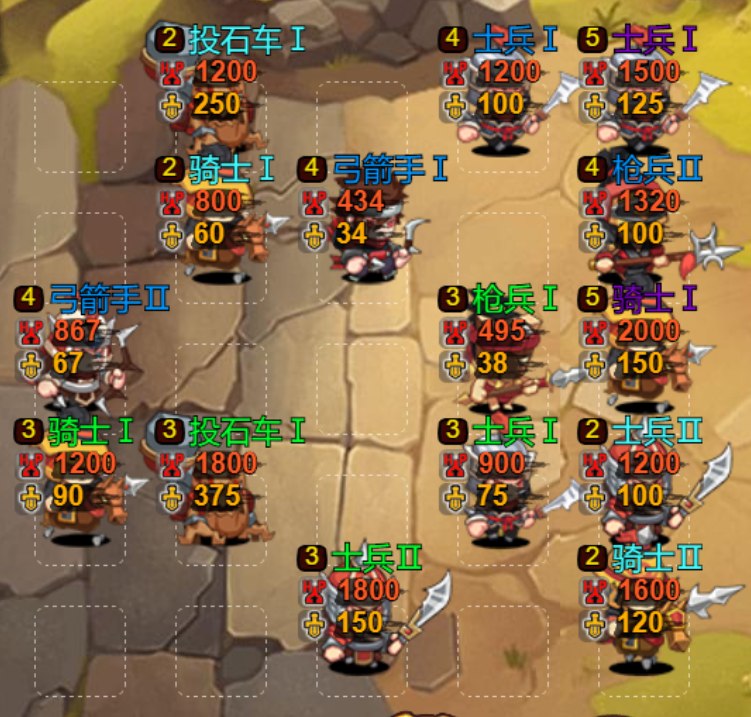 A large number of checkpoints:

At present, the game is equipped with 100 levels to meet your challenges.