Wizards
Developer
Tyler
Publisher
Tyler
Artillery tactics games are back! Grab some friends and get ready for an all out Wizard war! Create your own way of play with tons of unique spells to choose from. With randomly generated terrain and unlimited combinations, you'll never know what will happen next. Completely free to play.
All Reviews:
Very Positive (362) - 86% of the 362 user reviews for this game are positive.
Release Date:
Developer:
Tyler
Publisher:
Tyler
Tags
Popular user-defined tags for this product:
Early Access Free to Play Strategy Casual Competitive Magic Physics Side Scroller Indie 2D Fantasy Funny Multiplayer Turn-Based Strategy Online Co-Op Turn-Based 2D Platformer Cartoon Cartoony Family Friendly
+
Reviews
All Reviews:
Very Positive (86% of 362) All Time 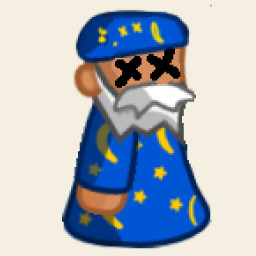 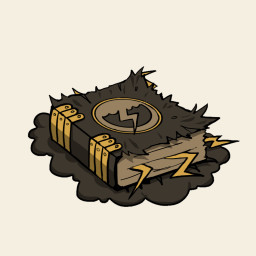 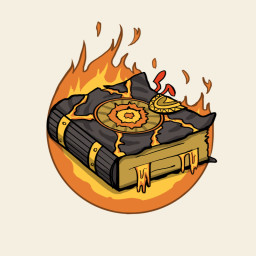 “Releasing in an early access state will allow us to continue to gather feedback while balancing and releasing new content.”

“We predict the early access will be finished in early to mid 2022. During that period the game will still be online and playable.”

“The full version is planned to have 9 fully featured spell books each containing 12 spells. There will also be additional map themes with more armageddons. We will have additional customization options for your Wizards as well. Even after launch we will continue to support the game with additional updates.”

“The current game features 5 spell books for a total of 60 spells. There are 4 different map themes each with custom terrain and different armageddons. The game also features a map editor linked to the Steam workshop where you can download and player other users' maps.”

“The game will remain free throughout development and after release as well. Cosmetics will be purchasable at a later date.”

“The feedback we received during the previous betas was very valuable and we believe that by releasing the game in an early access state will benefit the final product in many ways. Similarly, during the early access period we will be gathering feedback as best as we can. Feedback will be taken into consideration when balancing, creating new spells, new game modes and more.

We hope we can all work together to create something fun and exciting to play!” 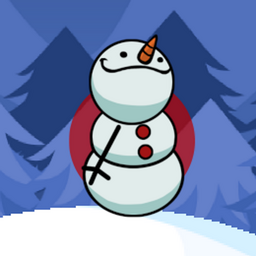 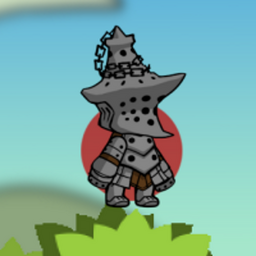 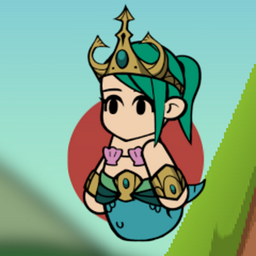 Battle against friends and foes in all-out wizard warfare. Use the elements to crush your opponents, with various spells to choose from. Whether it's summoning the undead, freezing your opponents, or blasting your opponent away with fireballs, you can customize the way you want to play. Become the wizard you want, whether by summoning creatures to do your bidding, or casting spells to become a master of destruction. Tactically crush your opponents in a one-on-one setting, or team up with your friends in a matchmade round to become the ultimate strategy master. With a massive range of possibilities, no two games are the same.