This visual novel is a short side-story to the main Welcome To... Chichester series. It may be preferable to have played some of these games, but it isn't essential.

This is the second in a trilogy of stories that are separate from the main series. 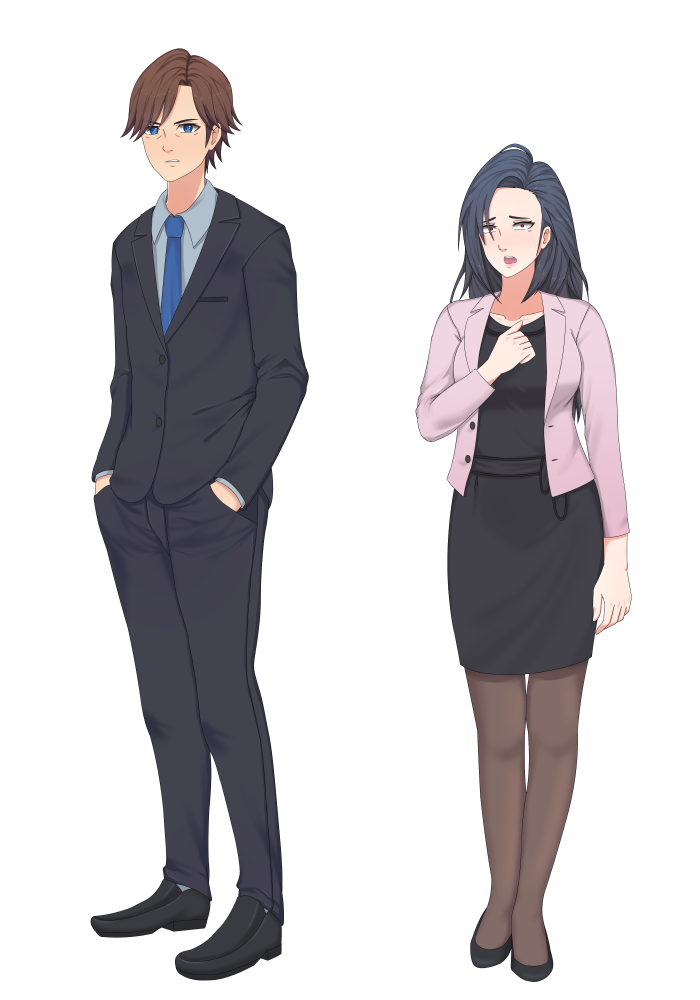 A mass murderer, albeit a reluctant one. Continually harassed in some form by his/her own organisation and especially Grendel, who has no problem reminding the protagonist about WHAT he/she has done. They are still "friends" though... 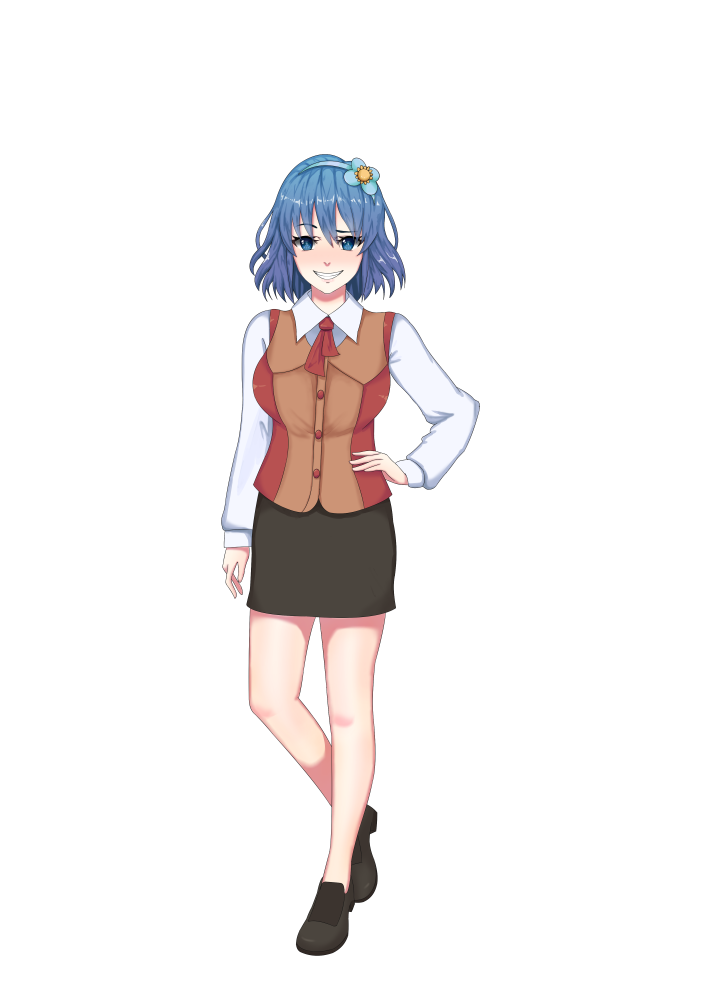 Only helping Grendel because she thought she would get paid 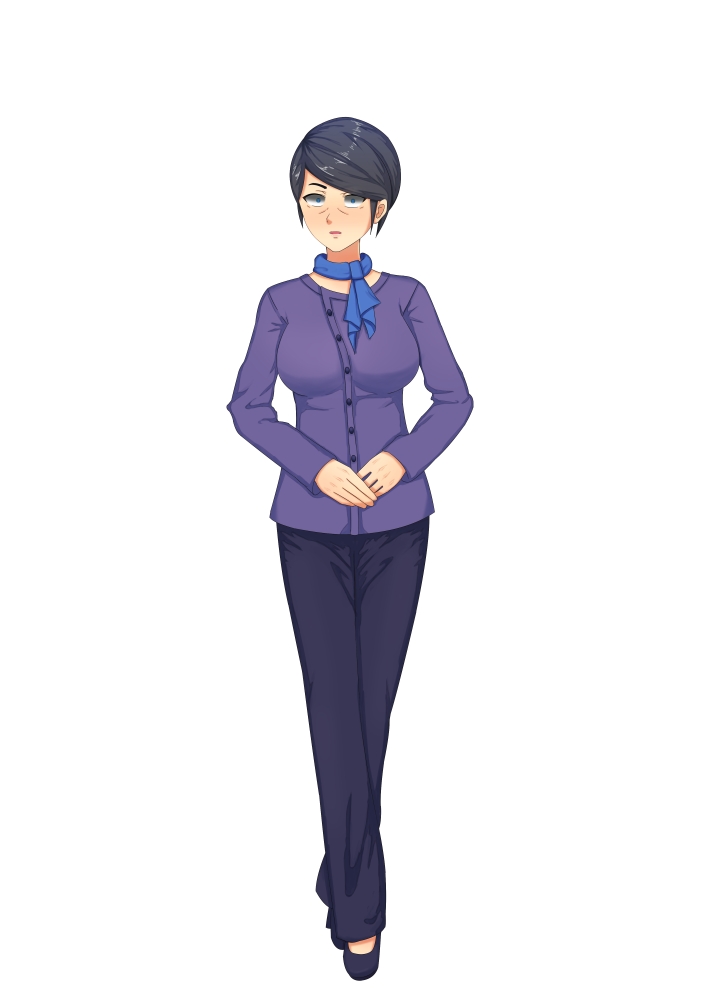 Wants to make sure Grendel doesn't make a mess