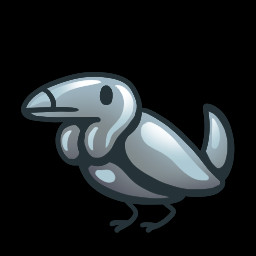 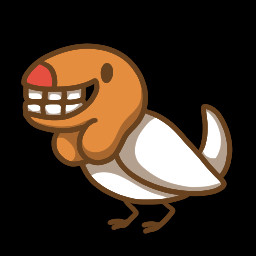 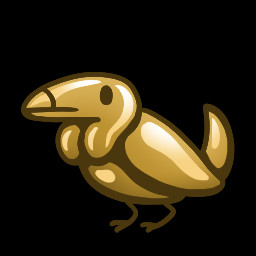 There is no real nudity in the game, but there is cartoon nudity . The game is about lust and how it can affect our way of thinking and acting. Although no intercourse visuals are displayed, the topic is hinted at and discussed. Topics like sleeping with an ex-partner that you no longer are in love with.

You wake up on a Friday, hornier than you have ever been before, which makes you unable to concentrate on anything else than sex. Sunday is your parents' silver wedding anniversary and you have not yet written the anniversary song you promised. Therefore, you have to go on a noble quest to make yourself un-horny, so you can write the song and not yet again disappoint your parents.

- Play either as a dick or pussy, who is either into dancing with the other sex or the same sex.

- Explore your own lust with your friend between your legs.

- 110% chance you will end up making some decisions that your mommy will not be proud of.