Blood
Use of Alcohol
Violence 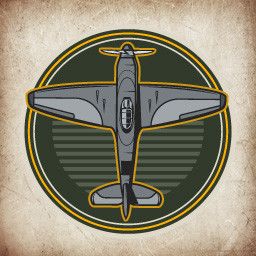 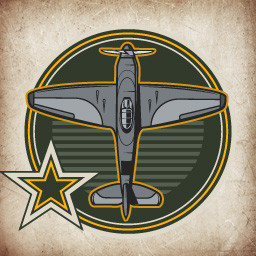 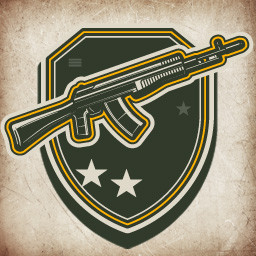 “We received some questions about releasing game in EA. We can deliver playable game to let players send us feedback regarding current build stage and new ideas for further development. All the feedback we get will help to improve gameplay and balance it. We have some survival mechanics like healing, feeding, resting, as weel as medicaments, ammunitions and necessity to defend our bunker. Support from the community will contribute to polish final mechanics and together we can achieve what is expected in the gameplay.”

“The most important goal is gameplay balance.
On the top of that we plan:
- new features regarding the enemy detection
- mechanics which improve the missions gameplay
- correcting AI behavior
- new set of missions
- expand sfx/dubbing section”

“The game is fully playable in its current version, bugs founded were fixed. Game in Early Access features campaign mode with missions system and basic achievements system. Player can survive up to 22 days with full access to mechanics like preparing the food, healing, fighting with troops, eliminating tanks and plains as well as managing your soldiers. Game is localizated in 8 languages.”

“We decided to set lower price in Early Access and raise the price as we ship new content and features.”

“We have built some community around this project. This will help us to listen our community carefully - based on ideas or suggestions we can plan further development. It will play a key and integral role throughout the game's development process. We're going to create discussions in the Steam community hub which will be actively moderated.”