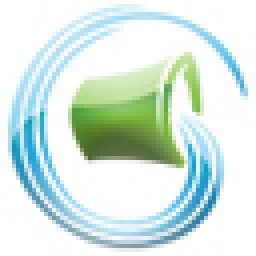 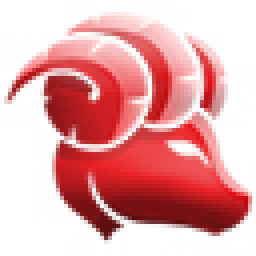 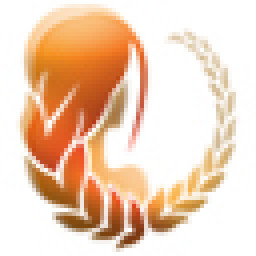 “In EA, we can get players' feedback early and thus adjust our game according to their experiences. We believe EA can help us with futher game development, like system optimization, debug, content creation,ect.”

“The basic systems of the game have already been completed, what remains is adding more content.Players can fight and get the basic grow of characters.Shopping and Gift systems are also fixed in.”

“There will be a price change when it is full-released.”

“Players can use the Steam forums or other methods to contact the developer and give feedback, and using the feedback we will further change and improve the game, as well as emphasizing certain parts.
Players can have a discussion in the website:
https://steamcommunity.com/app/1155440”

The Gemini Strategy is the third work of the Master of Strategies and Tactics series. This work still adopts the way of chess.

A richer plot
The game will unfold in an aerial world. Compared with the previous works, the plot of this work will be more abundant.

Numerous roles
The number of operable roles in this work has reached 12, and each role has its own characteristics.

Free transfer
Each role can be transferred once, and there are two directions. The protagonist has a third career change direction. Create your strongest team through different professional cooperation!