KobberParty - party game for up to 9999 players

Kobberparty is a party game set in a vibrant fantasy realm where players take on the roles of courageous (or foolish) heroes willing to brave the legendary dangers of the castle. Fortune awaits those able to reach the dragon’s lair and get out alive.

KobberParty is played on your phone, laptop, tablet or other HTML compatible online devices.
The action of the game happens on your TV (or wherever you stream the game too), but players use their own devices to make choices.

A dungeon game of wanting to reach just little bit further to get just a little bit richer with the risk of losing everything.
Compete with your friends and support up to 9999 players. 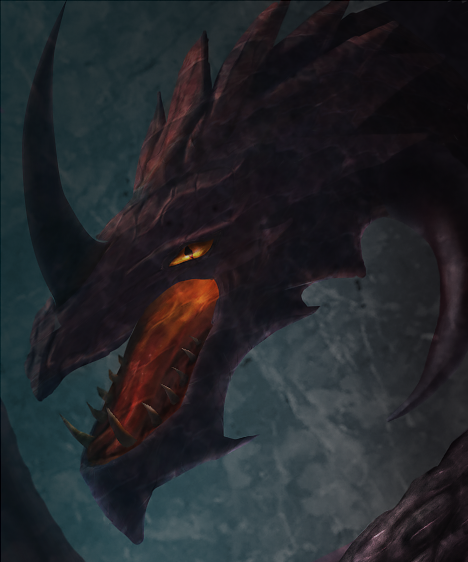