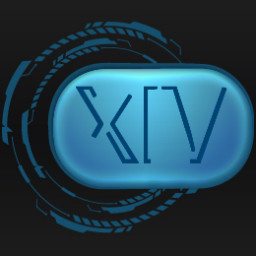 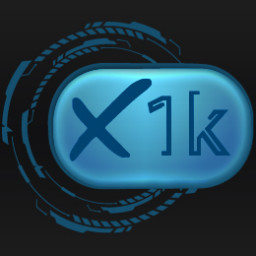 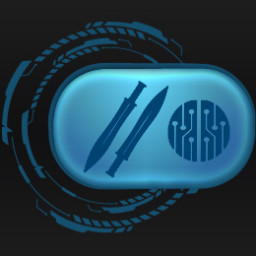 “Xenrai is a good fit for early access because it has completed alpha and beta testing, is a completed story that offers a finished experience to players, but that still requires refinement and possible expansion based on player feedback. We want to add polish, and more diversity in gameplay experiences during the campaign section of the game.”

“Xenrai will be in early access until we feel that we have managed to take the community feedback and have used it to polish the game to an exceptional standard. This may take six months or more.”

“The full version of Xenrai will differ from the early access version by offering a more polished player experience, better tuned mechanics, and a more fleshed out second character and enemy roster. Based on player feedback we will also look at altering the game modes outside of the main story mode. We are going to release Xenrai during early access localized to English and Japanese. For final release we plan to localize to Mandarin Chinese, Russian, Korean, Spanish, and French. Depending on player feedback/demand we may add additional languages.”

“Xenrai has a fully playable story with 30 cutscenes and two game modes. It has deep and engaging combat that takes place in a world with 15 levels in the main story, and a challenge mode with ramping difficulty that allows the player to use power ups from their campaign progression. The current estimated playtime is between 10-20 hours. It's near completion, but we hope to utilize this access to community feedback to make the game even better.”

“Xenrai will be a lower price in early access. We plan to gradually raise the price as we ship new content and features for full release. There is also an original soundtrack that we will be releasing. We plan to offer a bundle where you can get both the game and the soundtrack together at a price lower than the two individually.”

“Players are encouraged to join the Xenrai discord and online forums, where we will take into account feedback and use it to improve both the game, and the community itself. Members can directly communicate with the developers through text and voice channels as well as participate in contests and polls. We want to work with players to improve game balance, fix any bugs and gather new ideas for enemies to fight and environments to traverse.”
Read more

Save the last world in a solar system of living planets being consumed by an invading interstellar army, playing as the world's champion and its goddess. Take on the epic full length campaign and competitive combat focused challenge mode that awaits you in this Sci-Fi spectacle fighter epic brought to you by Zenith Edge Studios.

With inspiration from your favorite fighting games and sci fi series.