Inside The Cubes
Developer
ViRmode
Publisher
ViRmode
ITC is the story of Andy who is kidnapped by Tisafolians. Andy is put into a station, in where there is no gravity, to be tested some skills that are observation, analytical intelligence, eye hand coordination, weakness, etc. Your choices matter and change the end of the game.
All Reviews:
1 user reviews - Need more user reviews to generate a score
Release Date:
Developer:
ViRmode
Publisher:
ViRmode
Tags
Popular user-defined tags for this product:
Early Access Adventure Simulation Indie Casual VR Puzzle Sci-fi Physics Funny Atmospheric Singleplayer Family Friendly Space Puzzle Platformer
+
Reviews
All Reviews:
1 user reviews () All Time

“We would like to get feedback from players on the gameplay. Besides, we will increase the gameplay duration in this period, but we would like to know which type of puzzles are more charming and liked.
There are three levels at the first release, and they take about two hours. We want to increase it one more hour.”

“The first launch was a little bit delayed. At that moment the design, game structure and visible style has been reprepared. New levels added. The plan is to launch the final version in summer 2020.”

“What will be added to the full version:
”

“The game is fully playable with no serious bugs. There are first three levels of the game. It takes about two hours gameplay.
There are some missing points in the story. Gamification aspect needs some improvements. Just be patient, we work to make it as a game which gamers will do like.”

“Our plan is to increase the price. If the community offers that the challenge level will be in the game, the price will be set after the decision.”

“Every idea you have will be evaluated by us. Popular suggestions will make it into the game and will need to go through the iteration cycle to perfect them.
Also, the release type of the challenge level will be discussed with the community. We will contact with the community on the Steam Discussion board.tl”

Buy Inside The Cubes

Let's step inside a new VR world in where there is no gravity but centrifugal force.
Tisafolians are a peaceful and curious alien race, and they live far, far away from the earth. They collect samples from all over the known galaxies to compare improvements of each generation. They kidnapped Andy as a sample from our world and put him with other samples into a station to test some skills that are observation, analytical intelligence, eye hand coordination, weakness, etc. Andy will meet a friendly robot here, and they will be sidekicks.
The station is in the middle of a black hole and consisting of connected cubes. You can go up which is down. But the VR headset always corrects the angle of view.
In the game your choices matter and you will have a chance to try so many VR interactions and experiences. Space time dilation, gravity-free environment, a robot friend, tough decisions and so many surprises will be in the full version of the game.
Save Andy! And do not provoke Tisafolians!

The following screenshots are from the new release coming soon. 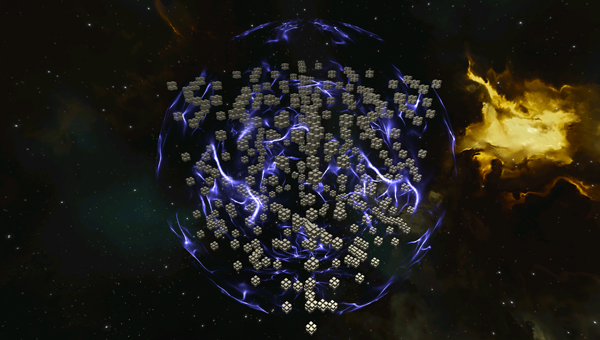 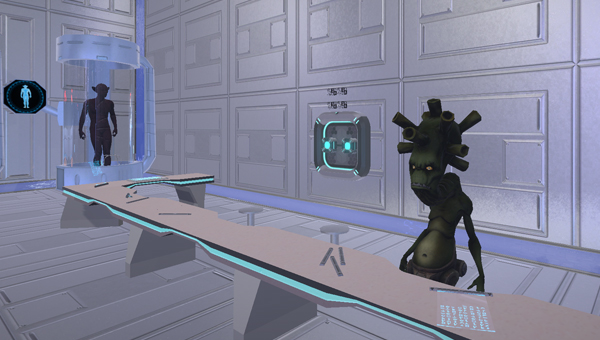 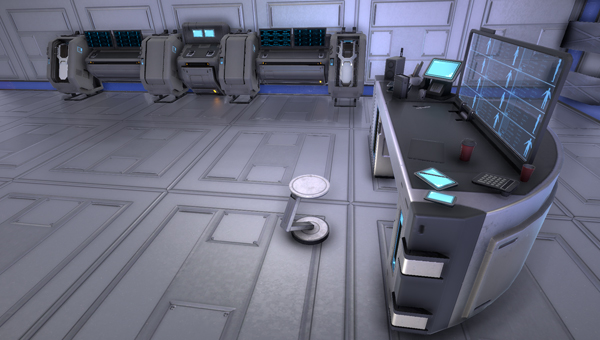 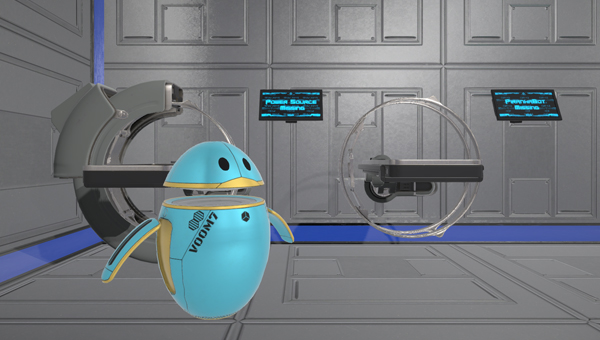 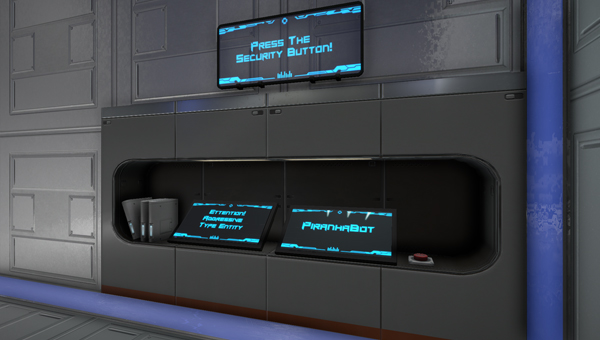 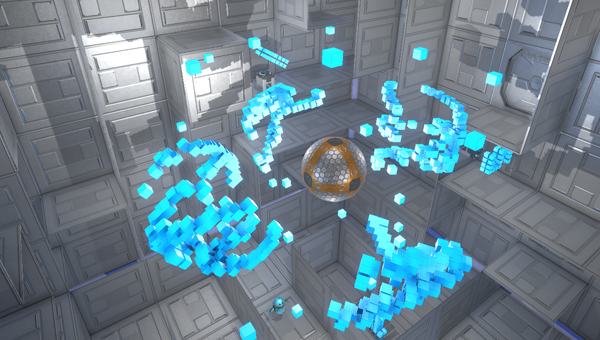