Adam: Robot World
Developer
ZGame Studio
Publisher
ZGame Studio
Build your stronghold and survive in the wasteland world controlled by artificial intelligence. Deal with relationships with other strongholds, develop allies or conquer them. Control pollution and fight against bad weather. Protect your base and destroy your enemy.
All Reviews:
Mostly Positive (24) - 79% of the 24 user reviews for this game are positive.
Release Date:
Developer:
ZGame Studio
Publisher:
ZGame Studio
Tags
Popular user-defined tags for this product:
Strategy Indie Simulation Base Building Management Early Access
+
Reviews
All Reviews:
Mostly Positive (79% of 24) All Time 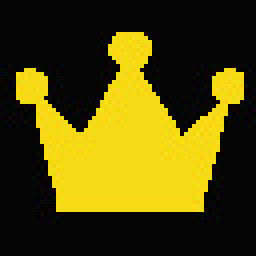 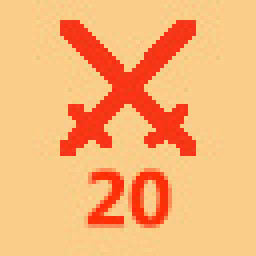 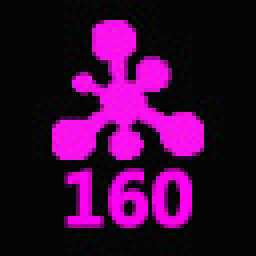 Control your robot and survive in the wasteland world controlled by artificial intelligence.

You need to build strongholds and balance production, trading and transportation.
You have to deal with relationships with other strongholds, develop allies or conquer them.
You should control pollution and fight against acid rain, snowfall, sandstorm and other bad weather.
You have to fight against powerful enemy, build defense towers to protect your base, and send troops to destroy their strongholds.

This is an indie game. I made it in last two years. There's no beautiful picture, only the wasteland world and robots. However, this is another perspective of human civilization. Sometimes the complex world is simple, and sometimes the cold machine is warm. At present, there are 5 cities with different characteristics and difficulties to experience the game, and the whole game time is estimated to be more than 200 hours.

This is a construction and operation game that includes battles between strongholds. You need to balance the optimization of production efficiency and the improvement of military strength. The game is easy to play, but it's not easy to win in the end. Your stronghold won't die out because of a single defeat, but can be rebuilt quickly, which makes you always reach the final battle. But if the development is not fast enough, you will not win in the final battle. In fact, it is normal for ordinary players to win the final battle through multi-generations game. Some items can be inherited between generations to help you become stronger and stronger. At the same time, the world of each generation will be re-randomized, so the construction and development strategy will be different every time.