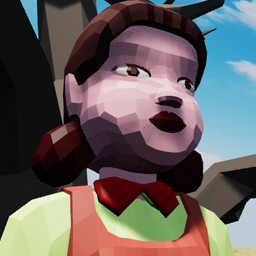 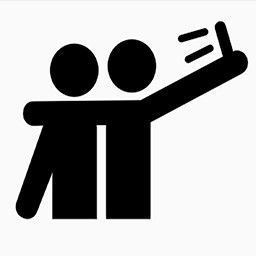 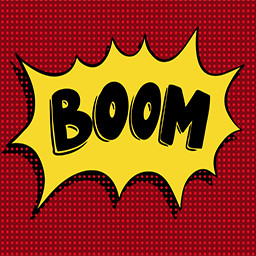 “We are a 2 guy dev team and we really want to have the community involved with the progression and evolution of DropIn.”

“I would estimate about a year to finish up the full F2P content involved with the initial release. The DLC content will continue to be developed to continually add value to the pack purchase.
The Battle Royale mode and dedicated server should be ready by Q2 2021.”

“Early Access will be at a place where most core mechanics are complete but game modes, features and content are still under development with DLC or in app purchases giving access to features as they become available.”

“A fully playable solo mission, Dev. Demo Map and a muliplayer social sessions lobby with a multiplayer sandbox gamemode. A second Mission is in Develpment as well as adding features to the sandbox appocolypse map.”

“Yes an No. The F2P release will remain free. The price will increase as additional features want to be unlocked through DLC licenses (Deathmatch, Co-op Missions, etc). The license for the Battle Royale Dedicated Server and Client will also be bundled with the Full Content unlock or released as a stand-alone DLC.”

“https://discord.gg/QDFZ6wm
Our discord project server will be available to communicate directly with the devs on a daily basis.” 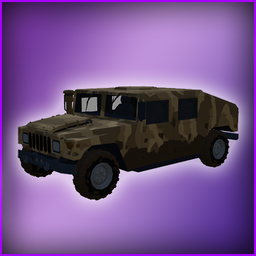 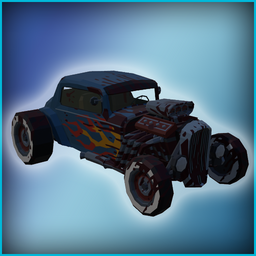 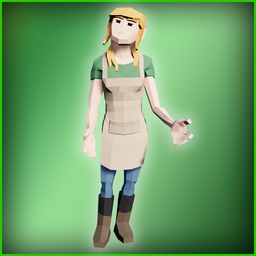 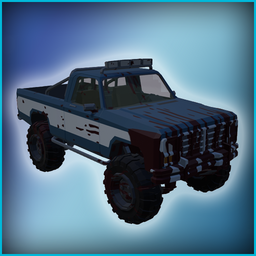 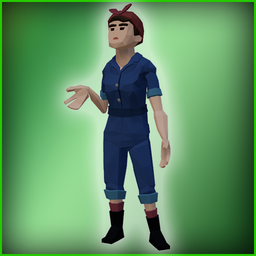 Drop In is a VR social space with a Lobby, Mini games, Solo missions and Multiplayer Gamemodes. Battle Royale Dedicated Servers are planned for the future as the game developes from Early Access to full release. Drop In Consist of the following detailed gameplay mechanics.