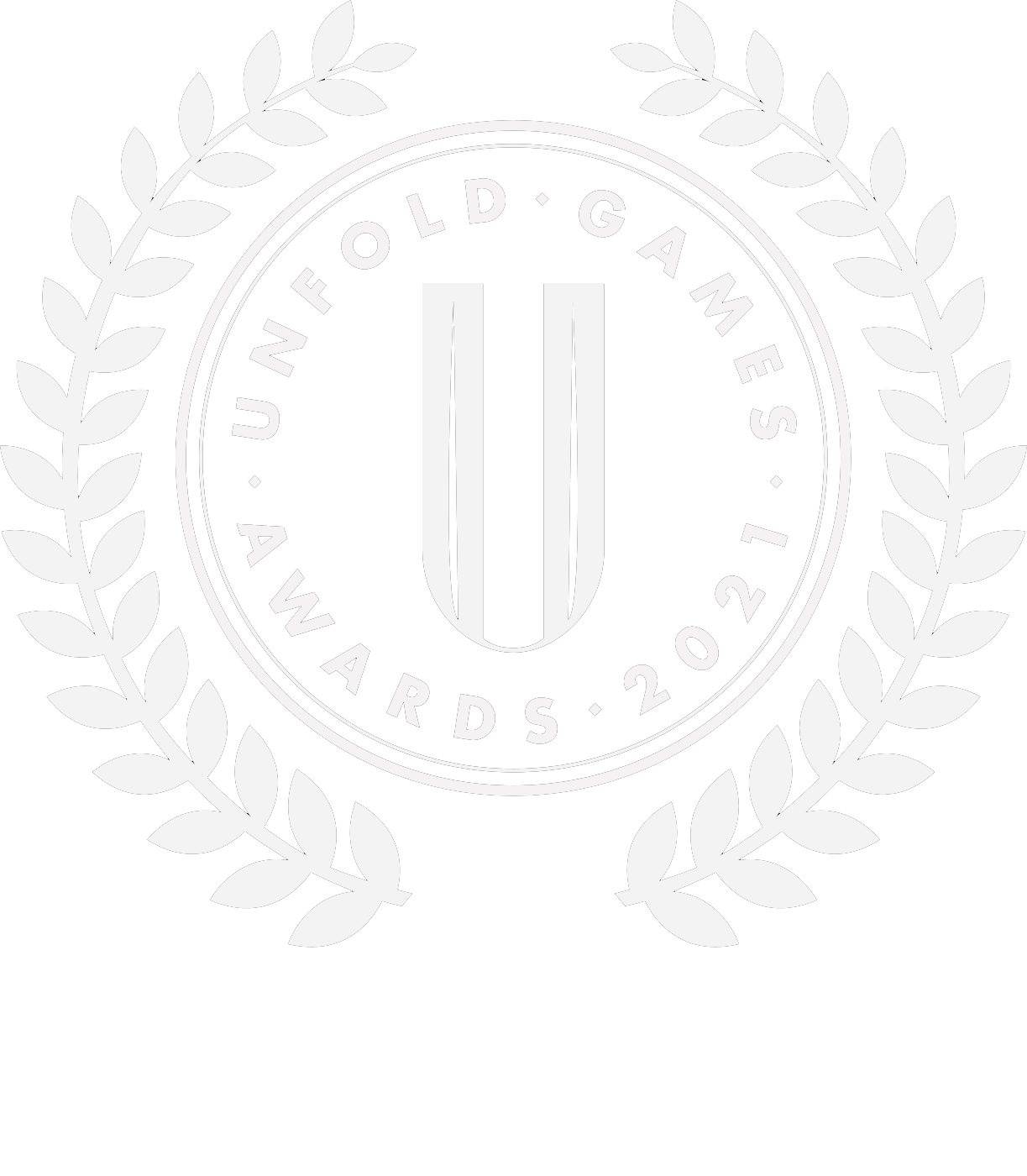 “Early Access will allow us to receive crucial feedback of each content update, the schedule for which has been setup to release a whole region (enemies, events, locations, tile updates, bosses, items, materials) every three to four months. Feedback changes will be implemented as they are developed.

We believe that the opinion of the community is key to the game’s development process. This is a great opportunity to show gamers our core idea, listen to their feedback and keep on working on improvements.”

“The game should stay in Early Access for about one year. The exact time depends on the development process as it’s very important for us to release the most polished version of the game.”

“At the beginning of early access, Good Night, Knight will have three full areas to explore and conquer. The full version will have a total of six explorable areas, each with unique enemies to face, environmental hazards and events, area bosses and specific location puzzles.”

“Yes, we will be increasing the price periodically throughout the early access period until full release. Each price increase will accompany a large content release which will include a full new area!”

“The community is more than welcome to participate in our Steam forum as well as Discord Channel!

We encourage you all to join our community, as we will be gathering all the feedback - positive and negative and address it by releasing fixes, patches and by adding new content. Also, we will be actively involved in the discussion as we believe communication is everything. We hope that together we will create a truly memorable and fun game.

Thank you for your support!”

“It’s a cute and funny adventure through the monster-infested floors of a mysterious spire, with tons of items, weapons, crafting, and various other systems kicking around its menus.”
Hardcore Gamer

“No score as it’s an Early Access type, but it gets a big thumbs up from this knight and if you’re a fan of this type of game with a slightly cynical point and click adventurer wit, give it a further look.”
VulgarKnight

Become the one and only - extremely honorable, brave and … a little bit sleepy Knight of the Holy Divers. The ancient evil has been banished, the princess rescued and the Knight retires - but something is wrong. You awake falling to your death - probably - from the top of the mysterious underworld spire. Regain your memories and save the world - most likely - again. Go forth Holy Diver it’s - definitely - all up to you.

Good Night, Knight is a humorous twist on stories you likely already know from fantasy books and games, set in a pixel medieval world. With a range of unique and peculiar knights, creatures and many different story events Good Night, Knight offers a truly unusual experience.

Copyright © 2019. No Gravity Games. RedEmber. All the gravity belongs to us. So does no gravity!